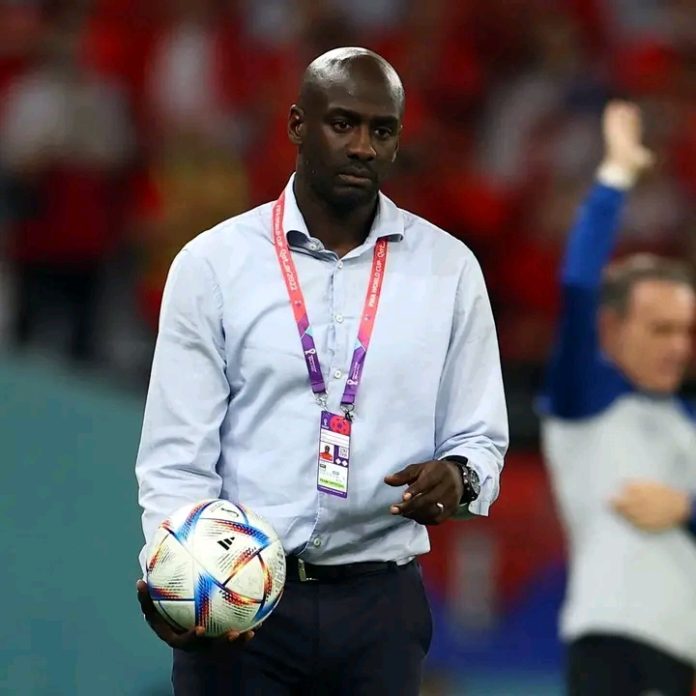 According to reports, Blackstars head coach Otto Addo has resigned from his position.

This choice was made in response to Ghana’s recent 2-0 loss to Uruguay, which caused the team to be eliminated from the 2022 World Cup.

Otto Addo was appointed permanent head coach of the Black Stars till December 2022 by the Ghana Football Association (GFA) in May of this year.

The GFA pleaded with Addo to join the senior national squad prior to the World Cup after lengthy discussions with him and Dortmund, where the former Ghanaian international serves as a trainer scout.

Addo planned to combine his responsibilities with the Black Stars and his position at Dortmund after all parties reached an agreement.

Ghana lost to the more powerful Uruguay team in their final group round matchup at the Qatar 2022 World today, December 2.

If Ghana had defeated Uruguay in what was known as a “revenge match,” Ghana would have advanced to round 16 of the tournament.

However, many football fans’ dreams have been broken after Ghana was eliminated from the World Cup after losing 2-0 to Uruguay.

Ghanaians are outraged on Twitter, with many accusing Pele for playing a crucial role in his son’s selection to the national squad despite their appalling performance.