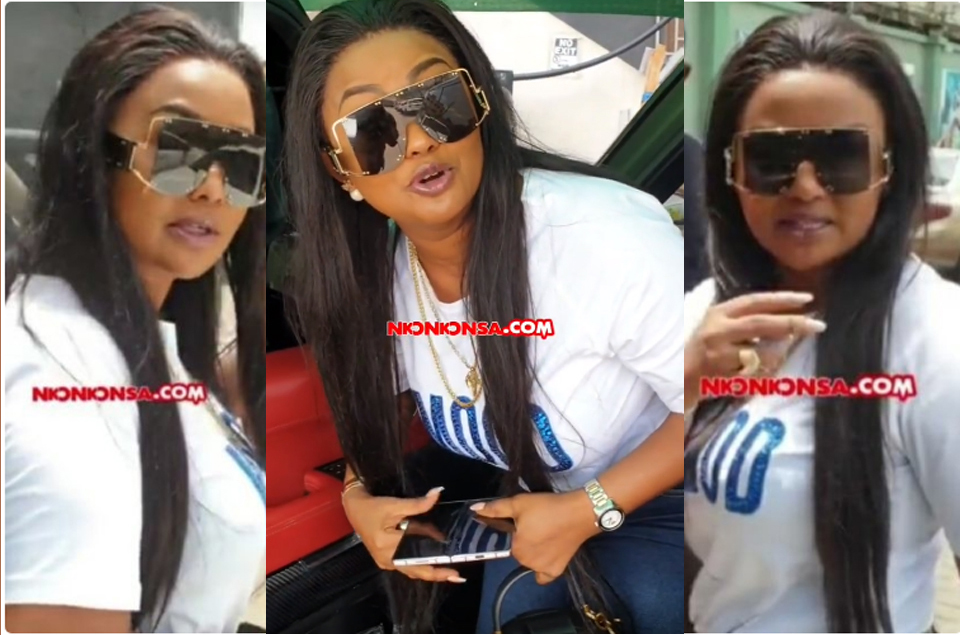 She spoke to Nkonkonsa.com about what transpired in court and cleared the air on issues surrounding why she was in court with the head of productions at UTV, Mr Roger Quartey.

She told the media they went to court because of the Bulldog’s trial as procedures requires.

Mr Quartey who also addressed the media said the court case has been adjourned to March 31, 2020 and they will be there to continue the proceedings.

Nana Ama McBrown also cleared the fears of fans of UTV Ghana and her United Showbiz show on the trial. She said she isn’t the one standing trial so fans should remain calm about the situation.

She said their favorite United Showbiz will not be affected by the trial and the show continues as programmed.

She added they can’t say too much because the matter is still before the court but fans are assured that everything is under control and she is not in any kind of legal trouble.

She entreated the media and the general public to be measured with their commentary on the case.