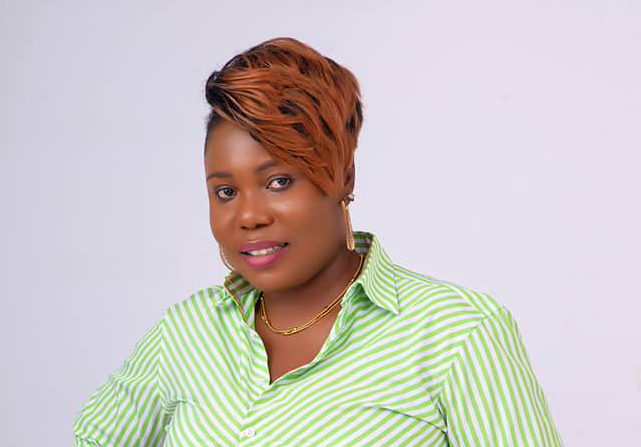 Rachel Appoh, the former Deputy Minister for Gender, Children and Social Protection, has expressed gratitude to the National Democratic Congress (NDC) for seeing to the birth of her political career.

She stated that due to the efforts of the political party, the Gomoa Central Constituency in the Central Region had its first legislator being a female.

“If not for the NDC, I would not have served as a representative on the Public Accounts Committee for the 6th Parliament as well as become a deputy Minister for Gender, Children and Social Protection and I celebrate you today for giving me the opportunity to serve on your ticket as the youngest female Member of Parliament (MP) at the Majority on the 6th Parliament and the Deputy Minister of Gender, Children and Social Protection of the 4th Republic.

Ms Appoh, the former appointee of the erstwhile John Mahama-led administration further testified that as a member of the Executive, she had the privilege to partake in several engagements with international bodies and countries including the UK, USA, Switzerland, Turkey, Holland, Nigeria, Mexico, France, Japan, Canada.

Most homos3xuals in Ghana are bi-sexual