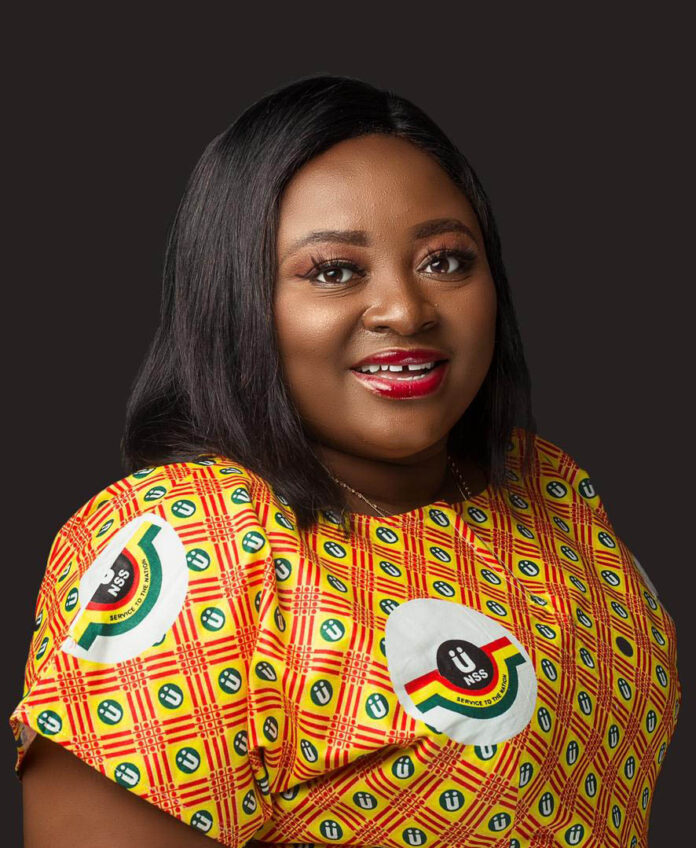 The Deputy Executive Director of the National Service Scheme (NSS) Gifty Oware Aboagye has revealed that the allowance for 2021/22 will not be increased.
She made the revelation in a Starr FM interview with Francis Abban.

According to her, the nation’s budget did not capture allowance increment hence she doesn’t foresee an increment in the allowances.

However, she added that she has been advocating for an increment in the NSS allowance.

National Service Personnel earn GHC559.04 monthly…..an amount they have been earning since April 1, 2017.