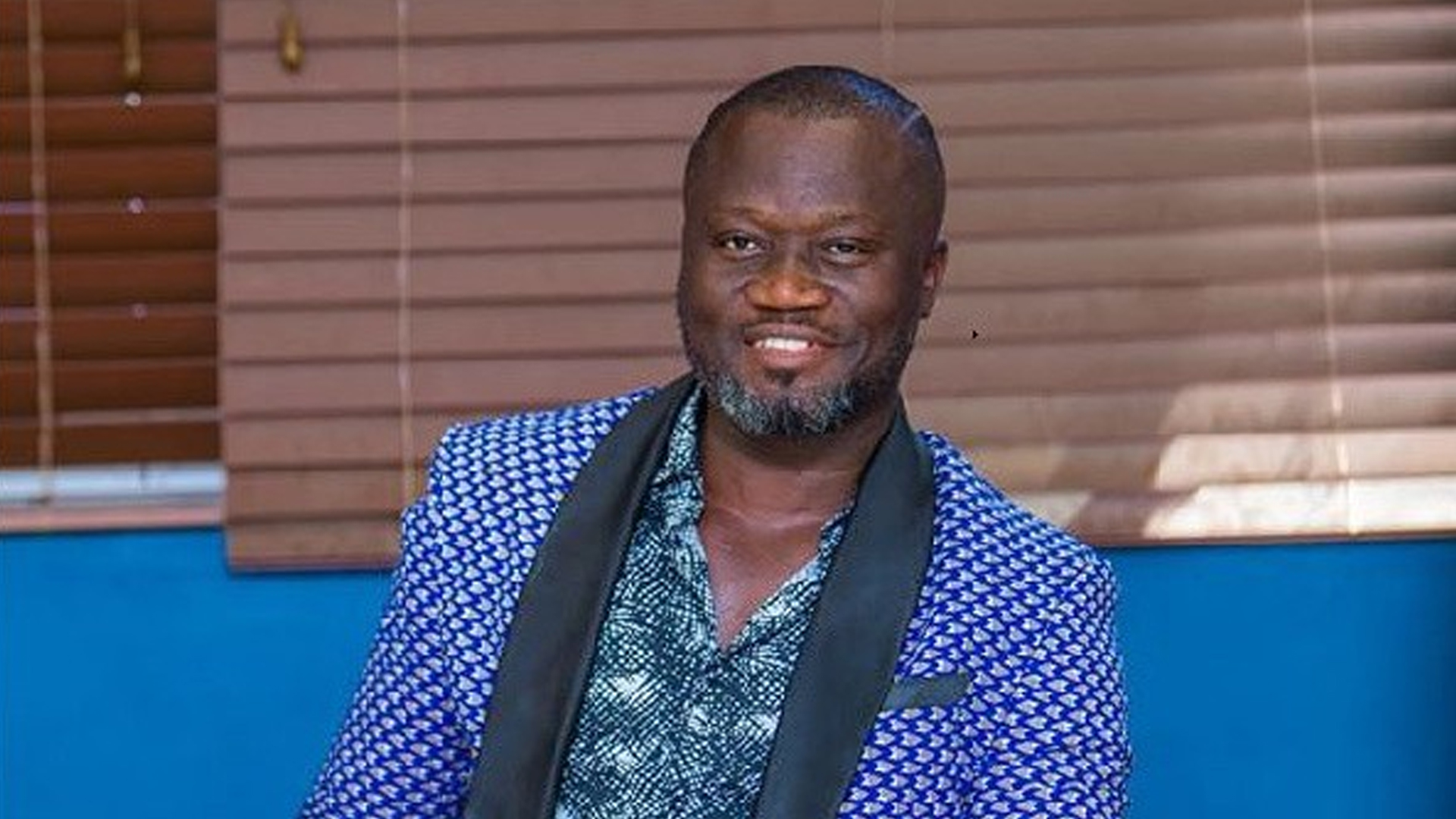 According to Ola, about 70% of producers will do this because if they fail to do it at the initial stages, they will never get the chance to do the same when these budding actresses became big stars.

In his own words, Ola said: “the work, no matter what you do, we will sleep with you“.

Ola Michael was speaking Twi on his Neat FM entertainment review show dubbed ‘Entertainment Gh’ also said ” see me when I finish sleeping with you, a colleague producer will reach me and say Ola the girl you used she is good, give me her number, before he will cast you, he will also sleep with you, the next director will also do same”.

Ola further stated that Queen Ahenewaa can quote her on any medium because he is very confident about what he said.

“Quote me everywhere, me I have started making movies for a long time now, sometimes it is you the girls that will beg us to sleep with you”, Ola Michael stressed.