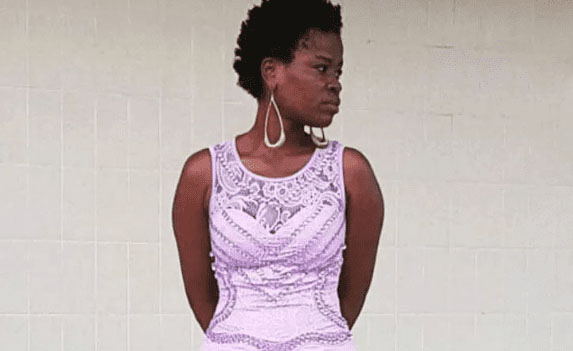 The queen of the airwaves on multi radio stations across the length and breadth of Ghana and other parts of the world,

Queen Ohemaa Woyeje, has admitted of her severe and austere nightmares that she had to endure during her first of anniversary after getting married with her life partner.

According to Ohemaa Woyeje, the lady who speaks countless languages languages both local and foreign, has revealed the laugher and mockery gestures some impatient and naysayers had branded her with when they appeared on the day when she was celebrating one year anniversary of her marriage.

According to her, it was a very painful and excruciating lamentation for her on that fateful because it was like, what at all was she celebrating when there is no child or the protrusion of pregnancy to show but here we are, she was claiming to be in the mood to celebrate an anniversary of her marriage without any child.

She further stated that, she even discovered that, during one year of her staying in her matrimonial home, she realised she totally lost her womb due to that draconian experience, it arose out of her difficulties in child bearing though she was permitting her soul mate to be consumating her when they successfully tied the knot gloriously. She also stressed that, as religious as she is, the moment she noticed that her womb was no where to be found in her tummy, she quickly resorted to prayer whilst seeking the face of God who she believes gives children with her fervently petitions and supplications.

Ohemaa Woyeje, is such a versatile radio presenter who conquers the airwaves on countless radio stations in the country with her feminine and melodious voice whenever she comes on air, immediately turned her fans and followers in general the moment she stated that she lost her womb one year into her marriage emotional as some even shed tears of empathy and sympathy with her when they learnt of the sorrowful mysteries that surrounded her marriage in the past.

Ohemaa Woyeje speaks diverse kinds of languages including an Ewe, Hausa, Ga, Twi, Many languages from the Northern regions, an English language, french and a whole lot of other recognised languages across the globe fluently and eloquently with dexterity.