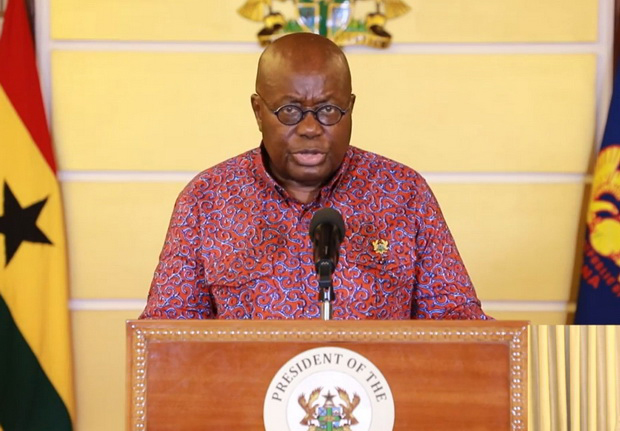 A year ago today, President Nana Akufo-Addo promised to build 88 hospitals in a national broadcast. A few days after that,at a meeting with Chiefs from the Upper West Region at the Flagstaff House, he reiterated the promise, this time offering further details.

This announcement was met with widespread skepticism and derision by the Ghanaian public as they didn’t believe that a man who had failed to build a single District Hospital in 4 years was suddenly going to be able to build 88 in a year.

Well, they were right. Three months to the expiration of the deadline, not a single hospital has been delivered.