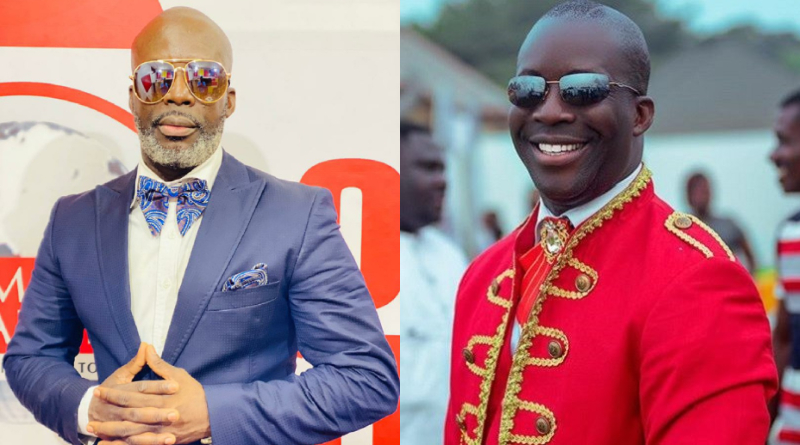 The popular Ghanaian musician is currently facing some setbacks in his 10 years of marriage. 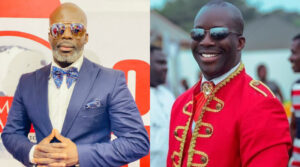 Last Saturday on United Showbiz, Brother Sammy disclosed on live national TV that, his wife has laid blame on him that he is trying to use her for occult rituals because she experienced complications during pregnancy.

According to him, his wife has accused him of cheating, the wrong information he believes, house helps have been telling her. Meanwhile, there is no iota of truth in the said allegations.

However, expressing his opinion on Brother Sammy’s marriage, in an interview on an Accra-based Kingdom FM, Kumchacha disclosed that, Brother Sammy was only interested in the physical appearance of his wife, the reason his marriage is facing problems.

“Brother Sammy as was only interested in the physical appearance of his wife, the reason his marriage is facing a number of crises.” Kumchacha unveiled.