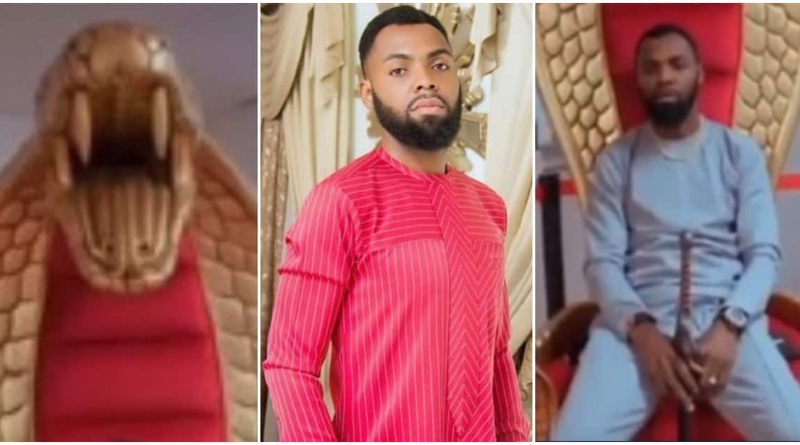 A few days ago, it was reported that the Head of the Anointed Palace Chapel (APC), Rev. Obofour closed down all his churches and the aftermath of this action taken by the man of God took over the media space.

Well, immediately taking such action, Rev. Obofour has gone on social media to commend a fellow Pastor, which is something most Ghanaian men of God usually don’t do. 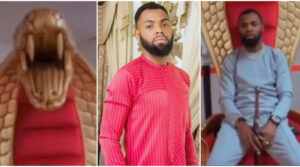 In Ghana, there are a number of beefs and scuffles that have been recognized among pastors of late, with some escalating into serious grudges.

However, the case of Rev. Obofour seem to be a different scenario as he was identified showering words of commendation on Prophet Kwabena Asiamah popularly known as Bishop Ajagurajah.

In the said video, he rained praises on the leader of Ajagurajah Movement as well as his father. He stated emphatically that he is not praising for his spiritual abilities or personal life but from what he has seen, he is certain and convinced Prophet Ajagurajah is a humble and very good person.

The recent commendation has given some Ghanaian citizens the impression he might be joining the Ajagurajah Movement very soon.