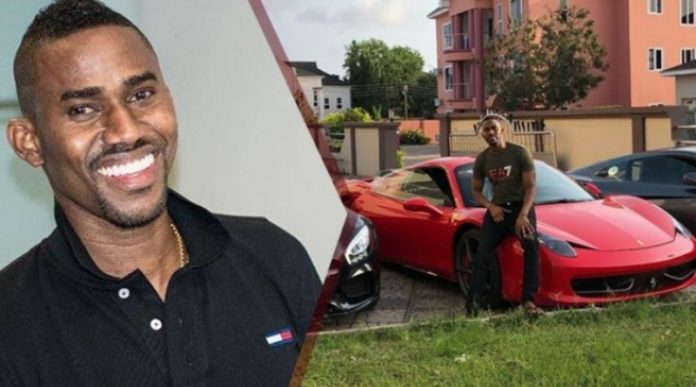 The self-proclaimed Ghanaian millionaire, Ibrahim Dauda, also known as Ibrah One, was reported to have gone insane on the street in a video that is currently spreading on social media.

The individual who had a striking similarity to Ibrah One was seen in the video wearing only a singlet and a pair of shorts, appearing filthy and acting strangely, even after being confronted by some concerned pals. 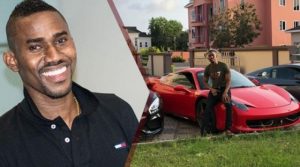 Despite the lack of detailed reports about the purported incident, films circulating on social media have sparked anxiety, with many believing the controversial social media figure has lost his mind.

Ibrahim Daouda is a famous business mogul and socialite whose area of interest is a subject of speculation. He owns a fleet of expensive cars ranging from Bentleys to Porsches, Ferraris and the exotic Audi R8, to name a few.

With his stupendous amount of wealth, he has shown that one can still hit it big in Ghana through determination and hard work.