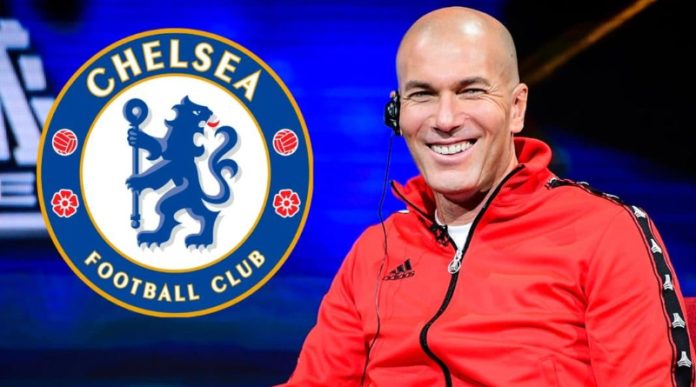 According to a story from the French publication L’Equipe, Zinedine Zidane was recently offered the position of USMNT head coach, but he declined it.

Recently, bids from Brazil and Portugal were also declined, so it wasn’t simply the USA who contacted Zidane. According to rumors, Zidane would only accept the position as France’s international manager; however, Didier Deschamps recently got his contract extended till the 2026 World Cup.

Since leaving Real Madrid at the conclusion of the 2020–21 season, Zidane has remained jobless. The 50-year-old is credited with helping Los Blancos complete a UEFA Champions League treble (2016, 2017, and 2018), in addition to bringing home two La Liga and one Copa del Rey championships.

We now know that Berhalter is not U.S. Soccer’s top choice for the position of USMNT head coach, if the offer to Zidane was ever made. They weren’t hesitant to express their ambition as the coaching hunt is now officially under way.

Immediately after the conclusion of the 2022 World Cup in Qatar, where the USMNT advanced to the round of 16 for the third consecutive tournament, Berhalter’s contract with U.S. Soccer officially terminated on December 31. (2010, 2014).

The current Berhalter-Reyna issue started soon after the USMNT was eliminated when the then-head coach said that an unknown player, later identified as Gio Reyna, was almost sent home from the World Cup.

A very terrible and sad phase in the falling-out between two families that were once very close friends has occurred this week, almost three weeks after Berhalter’s remarks.

As the search for a permanent appointment goes on, U.S. Soccer confirmed this week that Anthony Hudson will manage friendly against Serbia and Colombia later this month.