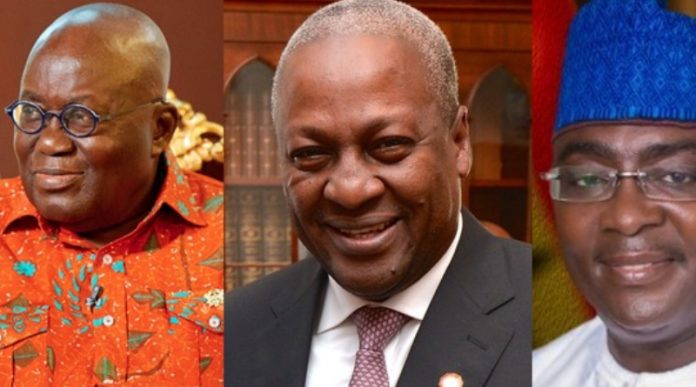 A journalist and former Manager at Airtel Ghana, Raymond Ablorh has lamented that, under John Mahama, we didn’t need God to help recover the economy. We needed Nana Akufo-Addo and Dr Bawumia.

“Now, we don’t need good economic and fiscal managers but God. Is it an admission that the party has no men to do better than Ofori-Atta and Bawumia so badly that the president is calling on the very God that Bempah says he doesn’t respect?”

Raymond remarked that, it seems the horn Prophet Owusu Bempa gave Nana Akufo-Addo was for only winning elections but not how to lead and manage the nation’s economy.

We need to get serious in this nation and stop misusing the name of God while our leaders plunder public resources, vindictively destroy their perceived enemies’ businesses, borrow recklessly to spend carelessly, etc.” Raymond added.

He raised the following questions; Where was God when they’re stealing the country’s monies using scandalous single-sourced procurement deals?

Is it God who established that Talent Discovery Company for A.B. Adjei to retail public contracts?

Is it God who gave the COVID testing contract at the Airport to cronies at the expense of our collective interest?

What was the role of God in the PDS scandal?

How did God waste the $1Million Government claims they gave each Constituency annually? ”

Raymond asserted that President Akufo-Addo doesn’t like competent NPP members who are assertive enough to tell him the truth and critique his leadership around him. To him and those in his close circles, such party people aren’t different from NDC members.

And, every Ghanaian who assertively questions their leadership and holds them accountable is an enemy; a naysayer; a professional Jeremiah; an unemployed citizen who wants job from him. He remarked.

“This is why we’re in this mess today. Our regional peers are doing better than us because of the quality of people leading us, because, God isn’t more benevolent to them than he’s to us.” Raymond argued.