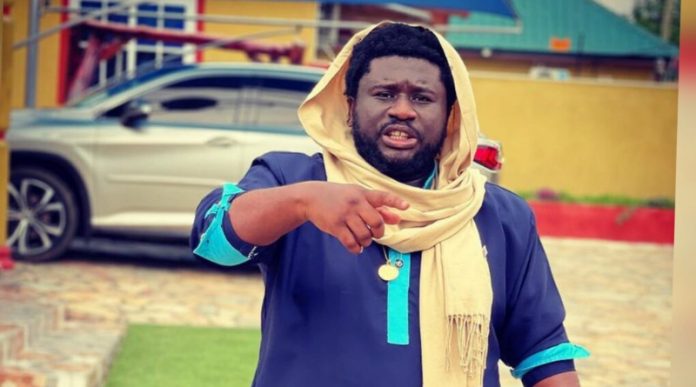 Despite the monogamy-promoting teachings of Jesus Christ, according to Prophet Ajagurajah, he personally practices polygamy.

This idea is supported by the controversial man of God’s declaration that he will make sure to marry ten women because polygamy is the real identity of Africans and the practice that God himself established.

During a recent interview on Kantanka TV, he said. Ajagurajah’s posture reinforces the same theme he granted on a different platform Hitz FM in Accra.

“God is a polygamous God. My father is married to 30 women. He is alive and kicking and I also want to be polygamous because I believe in polygamy.”