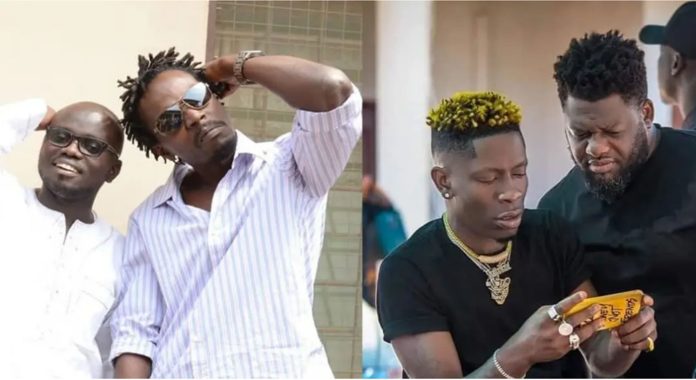 Kwaw Kese, the CEO of Madtime Entertainment, has criticized the Ghana Police Service for failing to investigate the cause of the death of his late manager, Fennec Okyere, despite Shatta Wale’s most recent allegations.

When Shatta Wale revealed on social media on November 2, 2022, that Bulldog is aware of the death of Fennec Okyere, Kwaw Kese reacted angrily on Tuesday, December 6, 2022.

In his video, Kwaw Kese said that Shatta Wale’s comments on social media were sufficient justification for the police to investigate and arrest the offenders.

“Shatta Wale confessed that he has been keeping a secret and since Bullgod is bringing out his secret, he is also bringing out that secret, and that secret is that he, Bullgod planned and killed my manager. What evidence again are you Ghana Police waiting for before you take action? The day the incident happened. The day Shatta Wale confessed. I called the IGP. After that, they issued a statement and after that, it has been a month and both Shatta Wale and Bullgod are walking there for free,” the ‘Dondo’ hitmaker said.