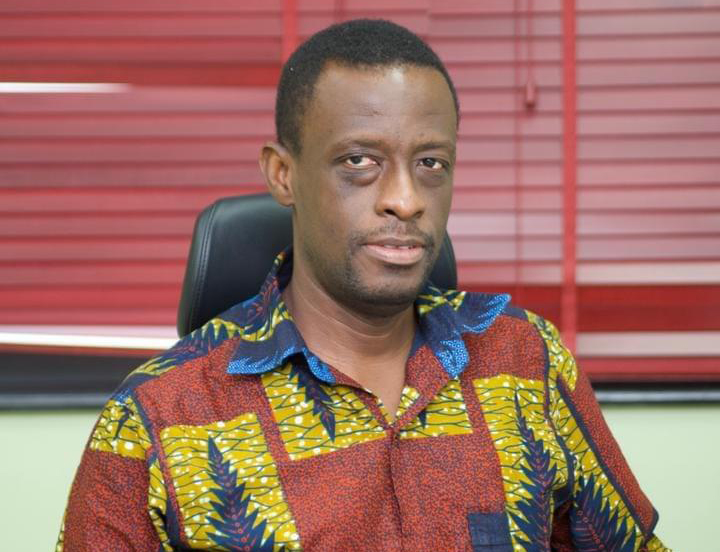 Omanhen of Nsien Awulai Agyefi Kwame II has scolded Western Region Minister Hon. Kobby Okyere Darko-Mensah for failing to help address the many chieftaincy disputes plaguing against the development of the region.

According to him, the regional minister has not shown any concern in helping find a lasting solution to the numerous chieftaincy disputes in sharp contrast to the significant efforts some of his predecessors made in that direction.

He recounted how the intervention of the then regional minister EKT Addo helped to address a court dispute in the house in 2013 and stressed that the work of Kobby Okyere Darko-Mensah leaves much to be desired.

“In 2012, we had an election but there was a misunderstanding over it. Some of us went to court. In 2013 March, the then government reshuffled regional ministers and so ours went to the Brong Ahafo region. We, had the Central Region Minister EKT Addo. Immediately he came and heard of the impasse in the house, he called us to a meeting.

He pleaded with us to let go of our differences because he came to help develop the region with our help and therefore cannot do so when there is a fight among us”.

The Omanhen continued: At that time, the case was at the Appeals Court in Cape Coast. After the meeting, the house met and agreed to discontinue the case due to the plea from EKT Addo. And that was how things were resolved. This level of proactiveness, we have not seen in Kobby.