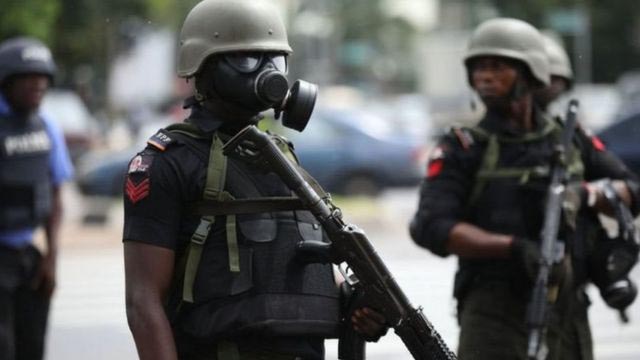 Three children have died following a school kidnapping of 94 students and eight staff in northwest Nigeria this week, the establishment’s principal said on Sunday.

The army said in a statement it had rescued three teachers and eight students so far, killing one of the kidnappers.

There have been a series of kidnappings for ransom in northern Nigeria, with a sharp rise in abductions since late 2020 as the government struggles to maintain law and order amid a flagging economy.

Two girls and a boy were found dead, two with gunshot wounds in their legs, said Mustapha Yusuf, principal of the federal government college in the remote town of Birnin Yauri in northwest Nigeria’s Kebbi state.

The kidnappers “have been taking cover under the students … They are in the bush,” he said, adding that bandits had used students’ phones to call parents and demand a 60 million naira ($146,341) ransom.