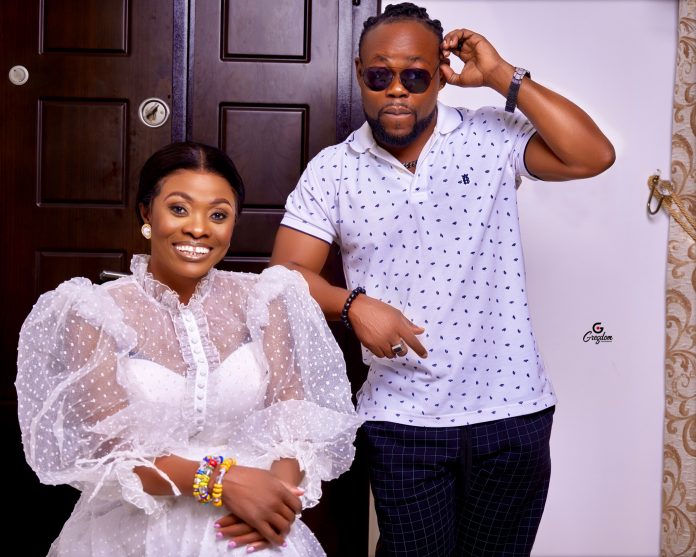 As some people have been wondering if the vibrant gospel musician is sexually active or not, the woman herself has come out boldly to announce what others waited to hear from her long ago but she intentionally kept them in suspense due to some personal issues relating to home affairs that came in consonant with the earlier planned decision from the camp of the music mistress.

Evangelist Diana Asamoah, is currently trending in the news both on the traditional media platforms and the social media for announcing that yes, she is coming up with good news that is going to silence every who is doubting of feminism because, such people are holding the view against her that she is just having the shape of a woman but on the contrary, she is a hermaphrodite which is scaring men from approaching her for marriage proposals. 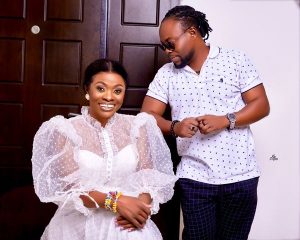 Diana Asamoah, who is currently more than 50 years old, said she is a real woman and thus, the whole world should not think that she does not have the feelings of a woman rather, she was keeping herself chaste due to her religious dictates and she does not want to litter her before the day of an honeymoon.

According to her, many men came into her life with marriage suggestions but she turned them down because such people do not believe in what she holds onto firmly and due to how she has been able to maintain her body untouched, God has finally granted her prayer supplications and requests and thus, the right man of her dream, avails himself to tie the knot with her in this very year glamorously to the admiration of all.

She used the chance to tell her enthusiasts that the date for her wedding is not far from now therefore, they should be expecting the good news from her anytime soon. Evangelist Diana Asamoah, who had been in the gospel music industry for more than two decades, is finally set to get married to the man of her dream.