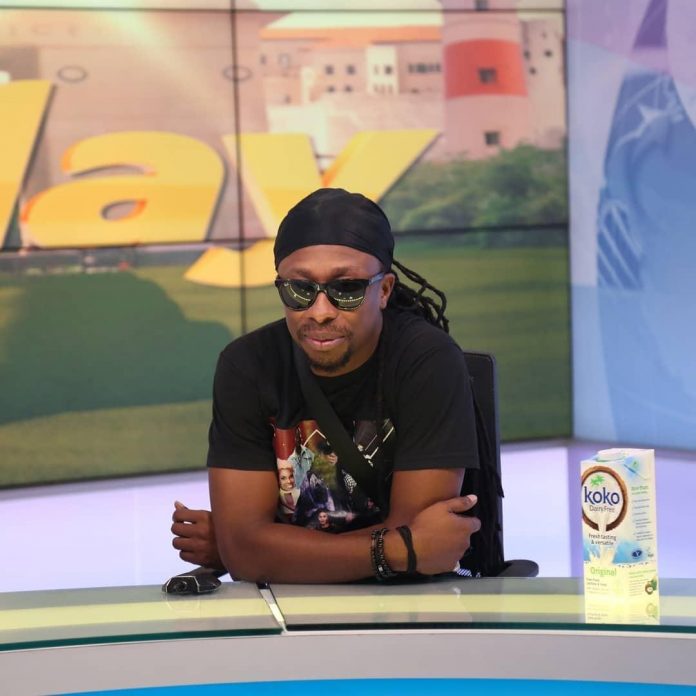 The name of the people of the Ashanti region in the Republic of Ghana, has been brought down low for reasons that are not pleasant enough to accept if you are one of such individuals hailing from that very tribal lineages.

It is an erroneous impression by certain elements of society that, if one particular man or woman known to be this tribe or that after doing something which other people think should not be the case, then they generalise it by saying it is because of the ethnicity creed or backgrounds of that person that is the reason why such a thing has been embarked upon and which must not be the bases for accusing or blaming people wrongly because we are the same but totally different in undertaking our activities and living our lives due to your ways of doing things which might not be necessarily the same as the other people though you are all coming from the same background.

It is always believed and upheld by certain group of people who are also in the same column that, the people of the Ashanti region are inward looking and introverted because of that, they do not recognise other tribes in the country that do not have any form of an alliance with their culture, tradition, norms and practices as living existence but non entities and riffraff vagabond individuals due to their presumptuous notion about your tribal difference between theirs and yours.

A well known individual who is also believed by many lovers of highlife songs in Ghana to be an Ashanti by tribal lineages, has jumped into the fray supporting the views of those who always and usually speak against the ethnocentric conducts exhibited by certain myopic people and trouble mongers, that it is true Ashanti brothers and sisters are really dangerous when it comes to matters relating to tribes.

A highlife legend, Akwasi Opoku, known in showbiz circles as Kwaisey Pee, has descended heavily on the Ashanti kingdom, describing the entire tribe including their leaders as dangerous, reckless and notoriously tribalistic which does not in anyway encourage other people who are the same tribe but they do not have anything to do with tribal difference between they and other people but rather what they know is, they are human beings created by God in his imagine and his likeness and the same attribute being accredited to other people as well who are also coming from varied backgrounds.

It is highly expected that, due to the severity and damning accounts of Akwasi Opoku, against the tribal description of the whole Ashanti kingdom which includes their kings and queens as well, the Otumfuo Osei Tutu II, would issue a statement to that effect because, his remarks to denigrate and tarnish the image and authority of the Ashanti kingdom as a whole.