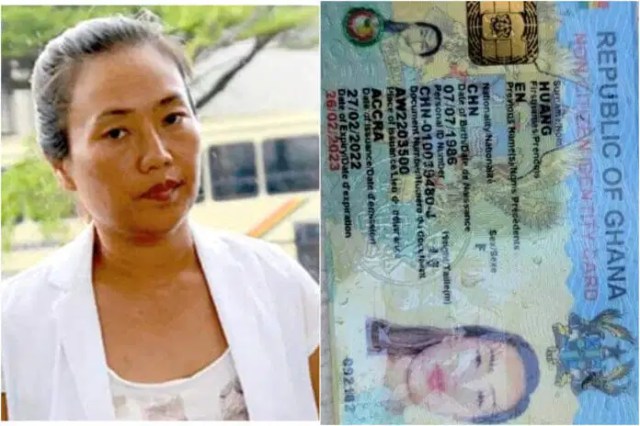 The Attorney General and Minister of Justice, Godfred Yeboah Dame, has announced his readiness to prosecute galamsey queen of Chinese origin, Aisha Huang, for illegally acquiring Ghana card and other previous criminal offences committed with an impunity.

According to Godfred Yeboah Dame, it has become necessary to allow the Chinese galamsey queen who is nationwidely known to be a notorious galamsey operator lately after which the country had clemency on her due to certain reasons, has against with an audacity, has entered the territories of Ghana when the country deported her back to Chinese to evade criminal prosecution in Ghana.

The attorney general and minister of justice, Godfred Yeboah Dame, stated that, his outfit has reliably informed that, the said Chinese national, Aisha Huang, has been able to acquire a Ghanaian card which Ghanaians themselves could not acquire easily as that but ambitiously, she obtained hers through suspicious means that could not be explained.

He therefore assured Ghanaian people that Aisha Huang will surely face the music in full strength to serve as a deterrent to others because Ghana is a serious minded nation and not a country of lawlessness as others may think of her to be but, at this present juncture, he has requested for the documents of the said Aisha Huang for a thorough and careful study after which she would be made for prosecution at the law court of Ghanaian jurisprudence.