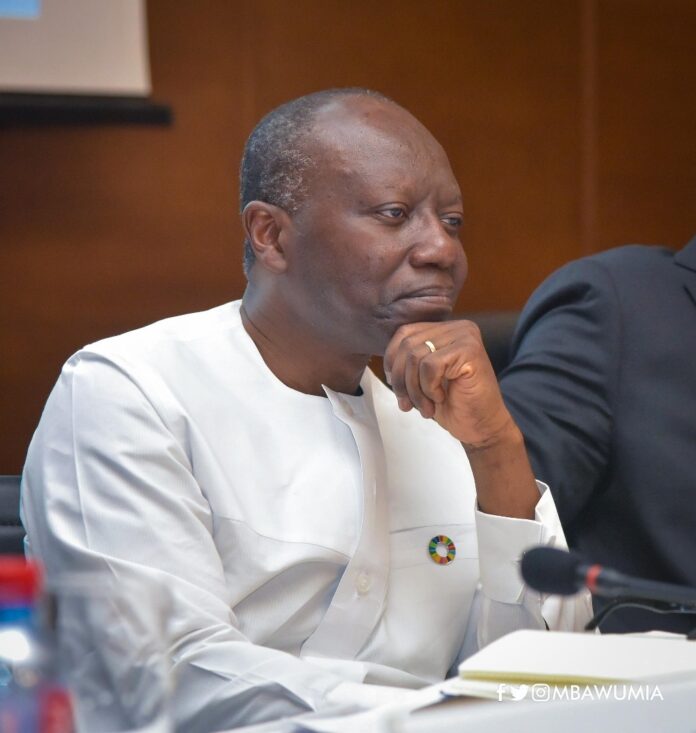 The corruption menace that has become the semi-god for Ghanaian public officials they are worshipping daily, has taken another twist and turn as damning and denigrating nation wrecking episodes of how the ministry of finance and economic planning and other public institutions in Ghana caused gargantuan quantum of financial losses to the state which they can not account for.

According to some trending rots uncovered by the Auditor General, over Ghc 3.26 billion of hard currencies, got missing from the coffers of the State by the officials at the ministry of finance and economic planning, Ghana Revenue Authority, GRA, and Controller and Accountant General’s Department.

According to this dangerous and harmful activities undertaken by such Ghanaian individuals secretly by looting the country while sharing the proceeds among themselves at the detriment of the country, such huge colossal amount of money could not be accounted for when the Auditor General began investigating how they were discharging their duties on behalf of the state but unexpectedly, they failed beyond description to render proper and comprehensive accounts as to how that significant amount of money belonging to the state got removed from the vaults of the country.

As it has emerged that the Auditor General has cited the ministry of finance and economic planning and the other public institutions earlier indicated under its auspices, many Ghanaians are yet to come to terms with the actual cause and the reason as to why public officials who are swearing with the Holy Bible and Quran to be faithful and truthful to the country in their dealings, could clandestinely wreck havoc by stealing from the state with her scarce resources at the least moment they are appointed to manage state institutions.

Now, it is being announced to the entire cause of people living on the shore of Ghana to be aware of what the Ghana Revenue Authority, the Controller and Accountant General’s Department have conspired and connived with the ministry of finance and economic planning and committed by stealing and causing financial losses to the country, it is not enough for the Auditor General to be telling us such heartbreaking and heinous conducts exhibited by individuals entrusted with State financial matters to handle, are bent of looting from the country because of their insatiable kleptomaniac activities, but rather, Ghanaian people want and demand quickly, swift actions to be briskly expedited against such criminal officials in wolves devouring clothing but covetedly claiming to be servants of the country.