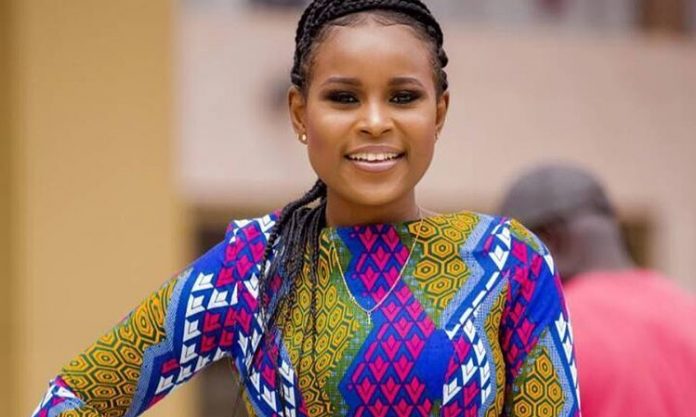 A media personality and a favorite of many fun lovers, Berla Mundi have mocked low-income earners under the current economic unfriendly environment created by the bad governance of Nana Addo and his political appointees.

She said she wondered how they are surviving because receiving three hundred cedis or five hundred cedis monthly as a worker in Ghana today, does not buy you anything under this present regime.

She further stated that it is better for such individuals to look for other ways and means to survive than to be living in such sorry states.

The current economic hardship faced by Ghanaians in the country is unprecedented and some people have no option but to give up on the government.

The inflation in the country at the moment is rising exponentially causing the prices of goods and services to be on the rise.

Ghana is recently declared to be the most expensive country to live in on the African continent after it emerged that it has the highest rate of inflation in the country leaving behind other fast-growing economic giants like Nigeria and Rwanda.

Such countries have formidable and resilient economic security but their level of inflation could not match that of Ghana.

The issues of Berla Mundi about how some individuals in Ghana are coping with three hundred and fifty hundred cedis monthly carries weight because she is not a known political figure.

It is in Ghana that anything anyone observes and says after a thorough and careful study, it is either the person is assumed to be in bed with the government or the person is speaking for the opposition political parties depending on the import of the remarks of the person.

Things are rising quick and fast but the salaries of employees remain stagnant and many Ghanaian workers are saying they have fully endorsed the posture of Berla Mundi in tackling and asking how some people are being able to eat at least twice a day under this planless and thoughtless leadership led by the president himself.