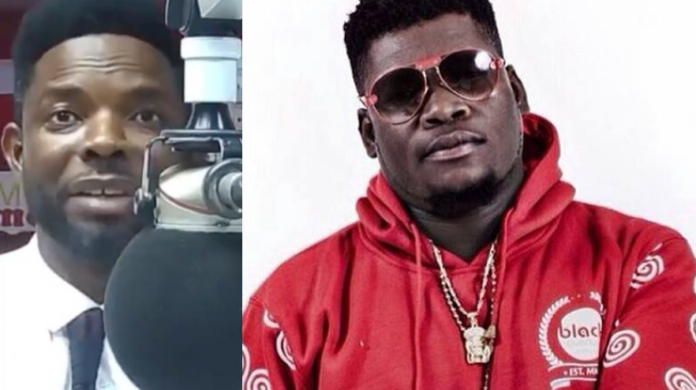 It would not have been complete without hearing comments from a popular Ghanaian pastor on such a trending topic as one claims Castro is not dead and would return someday.

As some Ghanaians begin to come to terms with the fact the ‘Toffee‘ singer is dead, a pastor known as “Jesus Ahuofe” has asked Castro’s family to be patient and not lose hope because their son will return one day.

According to Jesus Ahuofe, Castro and his female companion are in another realm waiting to come home after 30 years.

Speaking on Accra FM, the popular pastor said Castro is not dead and will surely return someday with his female companion. According to him, Castro will look unrecognizable with a thick white beard when he finally returns.

The position of the law has, however, been explained that The Evidence Act of 1975, Section 33, a person can only be declared legally dead after seven years by a court, where the person in question has not been seen or heard from in seven years despite diligent and persistent efforts to find him.