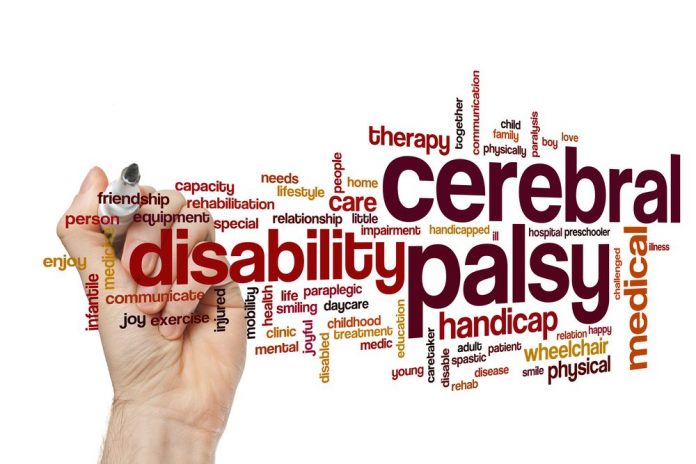 The joy of having a child to be called your blood is the fervent prayer of everyone who dreams of becoming a father or a mother but which form or how it takes to be that, is the headache of many in the world.

A very disturbing episode has been narrated of one Mr. Martin Edem Asato, a cerebral palsy patient, who could not hold the sight of his eyes when his structures broke down on his nerves during his difficulties in producing his child despite being married to the love of his life. Mr. Martin Edem Asato has spoken tenderly about how he suffered through thick and thin to cater to and provide for the needs of their child after his wife left him in the process of nursing his medical challenges.

He disclosed that he never knew that his wife would take such a very wicked decision against him considering his status of medical difficulties, he hoped the woman he married would be his last hope in times of turbulent experiences but little did not know, his wife planned clandestinely and abandoned him to die when she learned of his failing health conditions while the struggle to look after their child Martin Junior, narrowed down on him alone due to the absence of his wife who during their day of marriage, vowed to be with him in pains and happiness but the moment the pain involved its ugly heads in their love life, she completely lost her sense of dignity and loyalty leaving him behind and their baby who he catered for as a single father until the growth of the child up to the current stage of the boy presently.

It is quite pathetic to be hearing such disheartening experiences from people who should be telling us the enjoyable and pleasurable feeling that they are meeting and seeing in their family unions but rather, it is only the draconian and turbulently dominated disloyalty that they are sharing with the general public even though it is unpleasant to hear about because there is no cheerful and appetizing about such behaviors but it is only causing other people to develop the habit of misogyny or misandry.

Kindhearted individuals are showering praises and bravery on the life of Mr. Martin Edem Asato, a cerebral palsy patient, who singlehandedly, nurtures, trains, and caters for a baby after his wife divorced him due to his failing health conditions arising out of the cerebral palsy effects.