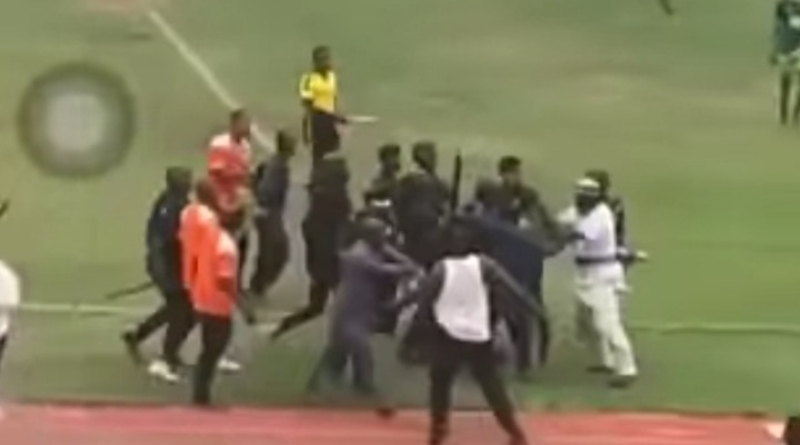 There was total chaos in the Tamale based Aliu Mahama Sports stadium after some angry RTU supporters chased the referee for the day.

The poor referee had no option than to run for his dear life. Notwithstanding, he was chased and given a heavy beating by the supporters for allegedly featuring a football game against them. 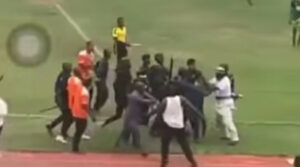 Hooliganism and fight in stadia is against the Federation of International Football rules Videos showed by the sports team of Angel FM proved that indeed there was insecurity.

Efforts for the Ghana Police Service to restore calm proved futile as they attacked and vandalised some stadia equipment as well.

Watch the short video below