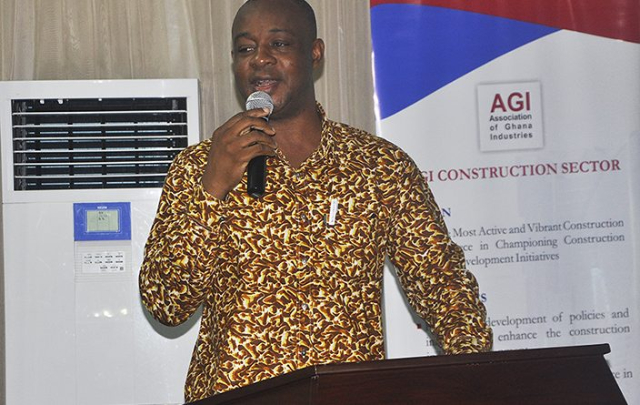 There is one particular individual in Ghana currently, who is very instrumental and vocal about safety and security affairs and its related matters in combating and curbing it from further deterioration and escalation through unapproved routes and loopholes at designated protocol territories in Ghana, has swiftly called for the immediate dismissal of the controller of immigration in Ghana.

According to Mr. Adam Bonna, who is a security expert and consultant by practice, has raised legitimate concerns as to why as at now, there is no stringent and resilient action being taken by the president of Ghana who is also the commander in-chief of the Ghana Armed Forces over the appearance of the Chinese nationa, Aisha Huang over her acquisition of Ghana Card to that effect.

According to Adam Bonna, he is utterly shocked, flabbergasted and bamboozled that the controller of immigration is still at post carrying and arrogating himself as the head of the immigration services in Ghana while an intruder invaded the domain of the Country Ghana without legal and justifiable approved means enshrined and stipulated by the laws of the Republic of Ghana.

Mr. Adam Bonna, who is known nationwide for his tactical shotgun shells analyses of security issues and crime related activities, has therefore, demanded from the president of the republic of Ghana, His Excellency Nana Addo Dankwa Akufo Addo, to as a matter of an urgency, sack the controller of immigration for sleeping on his duty as he could describe his actions and inactions as dereliction and abandonment of duties and responsibilities without any further delay or consideration.

He further stressed that, if such issues concerning our immigration services into the country are left out of the hook unpunished, our country could be described as being a toothless bulldog puppies leadership being governed and headed by a president who is clueless and ineptitude about the safety and security consciousness of his mother land because, he has already benefited from the country and therefore, nothing matters to him anymore.

The reviews of Mr. Adam Bonna have become necessary and exigency as he wonders how on earth Aisha Huang could just enter Ghana, who is currently a crime suspect after her deportation back to China, with shrouded incubus-ghost spirit acquired a Ghanaian National card and other valuable National documents as though she were a Ghanaian National while we all know that she is a criminal who has been on the wanted list of the security officers in the country.

Mr. Adam Bonna emphatically alluded to the fact that, if indeed, the president is actually on top of issues in Ghana, it is high time he descended from the seat of government and acted proactively that trust and confidence would be reposed in his administration and leadership style.
Source: www.ghbuzznews.com