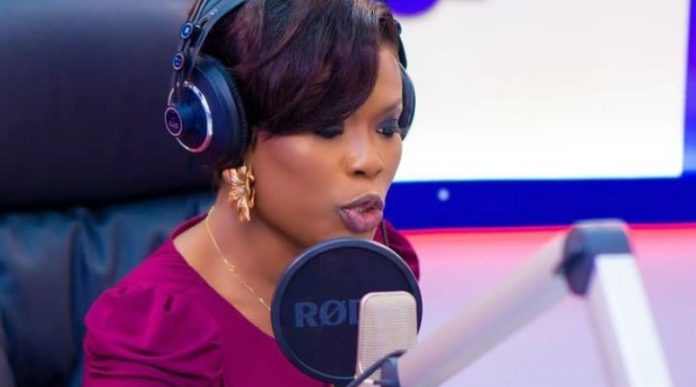 Delay, an award-winning Ghanaian female media magnate, has now revealed why she has been unfairly ignored despite being one of the country’s top media figures.

Delay said that the organizer of a major awards scheme has personally blacklisted her since she isn’t on good terms with him/her, while responding to a die-hard admirer on Wontumi FM.

According to Delay, she’s not worried nor perturbed about how these gatekeepers have ostracized her although they know deep within themselves that she deserves to be awarded.

Apparently, Delay and a very untouchable gatekeeper in the media industry is beefing reason she has never been nominated to grab an award for her excellent works from the awarding body.