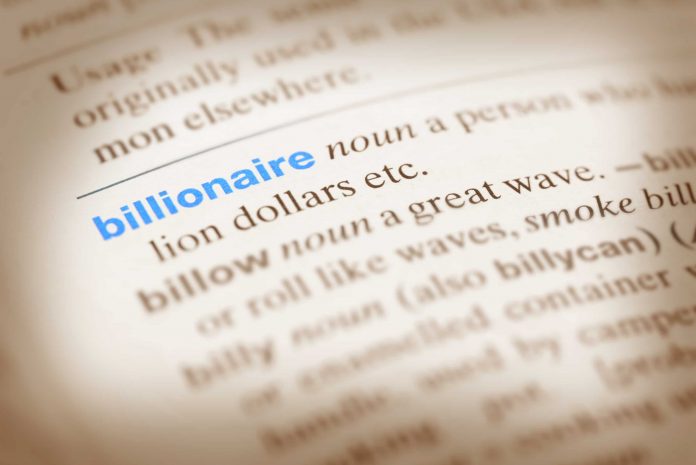 Hard work, they say, breaks no bone, that is the main adage for a very young and enterprising exuberant individual who defied all the odds of living despite his financially incapacitated status by brazing up himself through the thick and thin to making life more memorable and cheerful for himself and his entire households by working hard to achieve his sole aim of living a fulfilling life.

A very motivational video has been trending involving an enthusiastic young guy who decided to engage himself in doing menial crafts as the availability of job opportunities were not availing themselves for him to lay his hands upon as he previously struggled to find something profitable doing with his dear life but to no avail and thus he turned to the table of brainstorm and took the bold and audacious stance on his chances of venturing into something traditional which might be more lucrative than seating idle claiming to be looking for jobs to do.

This enterprising and determined individual who has currently won the support and hearts of many people took it upon himself as a challenge to be engaged in doing menial jobs like; doing cleaning for people from one house to the other, going for security work, trying painting houses for people though he is not an astute painter and every form of labouring craft that demands the use of man power and through all those hitching moments in shedding sweat, paradise has smiled on him at the right side of his mouth. The results and determination of hard work and sacrifice, everything has paid at the rightfully appropriate positive impacts and he is at the moment enjoying his life.

According to the narration of this inspirational and self motivated individual, he gave a quick details to what he is currently having in his treasury as fleet of cars are swimming down the hill in his private apartment where life is full of blessed memory and fun but with caution.

He has therefore admonished those who are still seating down aloof claiming they are not finding jobs to do and not to sit down idle because it is the devil that finds jobs for the idle hands and through that his crafty nature he beguiles people who refuse to use their thinking faculties that life is full of challenges and hardships and thus whatever you do, it will not bring anything significant into your life to quick devour that pessimistic lazy mentality and explore opportunities that have been utterly condemned and ignored by those who are calling themselves as graduates where they are all looking for a white collar job so that they would be celebrated in society.