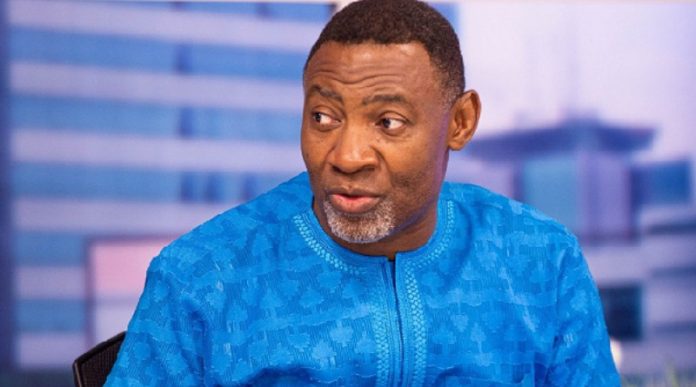 Dr. Lawrence Tetteh, the founder, and president of Worldwide Miracle Outreach, has revealed that some women send him naked pictures despite knowing who he is.

According to Anthony Dzamefe, a popular preacher on TV3, he is active on many social media groups, making it easy for some people to obtain his contact information and try to get his attention by sending him naked pictures.

“I am on many platforms. Some enhance your spirit, and some don’t. When you wake up and see it, you delete it straight away. I have more deleted and blocked people on my phone…” he said.

Dr Lawrence Tetteh also cited that he wakes up in the morning sieving the messages he receives on social media daily.