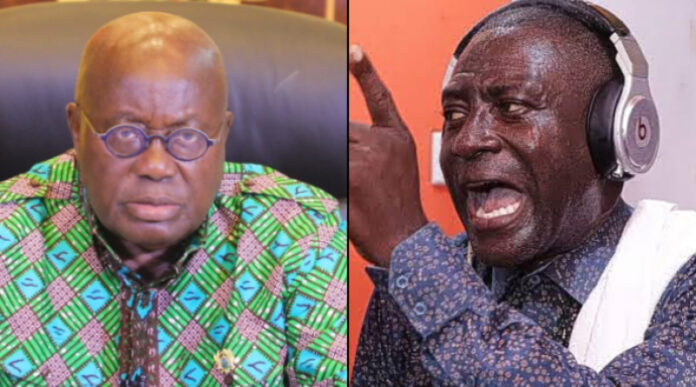 The main host for Onua Maakye on Onua TV, Captain Smart has made some revelations this morning that may seem surprising to many.

According to Captain Smart, this NPP government which is led by President Akuffo Addo is the most corrupted and also the government with most “thieves”. He explained his point by saying that he has regretted campaigning for this government and he will never do that again.

Captain Smart gave three key thievery incidents that has occurred under this government that shows that the NPP government does not mean well for the Nation.

#1. According to Captain Smart, government made it clear some years ago that an amount of ¢600 million is missing from the finance ministry. Captain Smart believes that this is the first incident to show that this government is full of “thieves”.

#2. He also made mention of some missing tricycles under this government. He believes that these tricycles were sold outside the country and those in charge of them took the benefit for themselves.

#3. Finally, he made it clear that the president made a statement to Ghanaians some time ago that he wants to borrow an amount of $50 billion from China and use 100 years to pay.