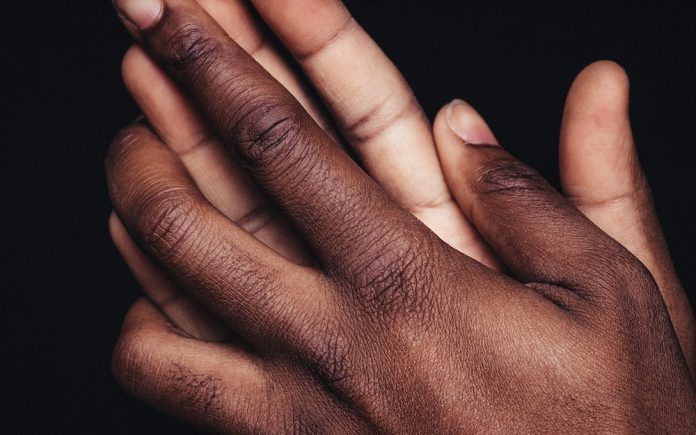 Handedness or hand preference is the tendency to be more content and comfortable and skilled when using one hand over the other to perform tasks.

Generally, the world is made up of 10% of southpaws or lefties, 85% of right-handed people, and 5% of ambidextrous individuals, who have the ability or the skill to do things by using both hands perfectly, and the dexterity to write, eat, work and to handle things or in sports and other activities.

Like most aspects of human characteristics or behaviors, handedness is a complex trait that appears to be influenced by multiple factors including genetics, the environment, and uniqueness which mostly seems to be related to differences between the right and left halves of the brain.

Historically, left-handed people are viewed and treated as outcasts and those with abnormalities. According to myth, giving a toast with your campus left hand is the same as placing a curse on the other person you are greeting.