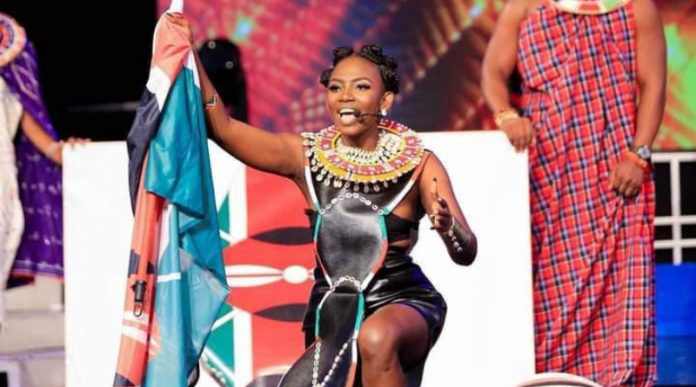 Ghana Most Beautiful (GMB) has occupied the largest part of TV3 problems as many Ghanaians consume the show with unwavering passion.

The show was designed to promote Ghana’s national unity among the unique regions, their people, their culture, and above all the values of Ghana through the representation of contestants from the various regions. The reality show has for the past years contributed to unearthing talents among Ghanaian young ladies through stage performances.

Despite the tremendous impacts the show has had on the socio-cultural development of Ghana, many people believe the show has lost its credibility following last Sunday’s show where one of the people-centered contestants was evicted.

Taking to their social media platforms, sympathizers of the contestant massively called on TV3 to cancel Ghana’s Most Beautiful(GMB) show.

The contestant, with stage name, AFRAH, representing the Western North region is believed to possess the prowess needed to have kept her in the competition which was the main reason for the uproar from the supporters. 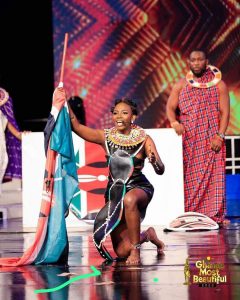 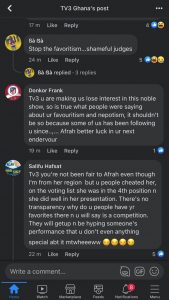