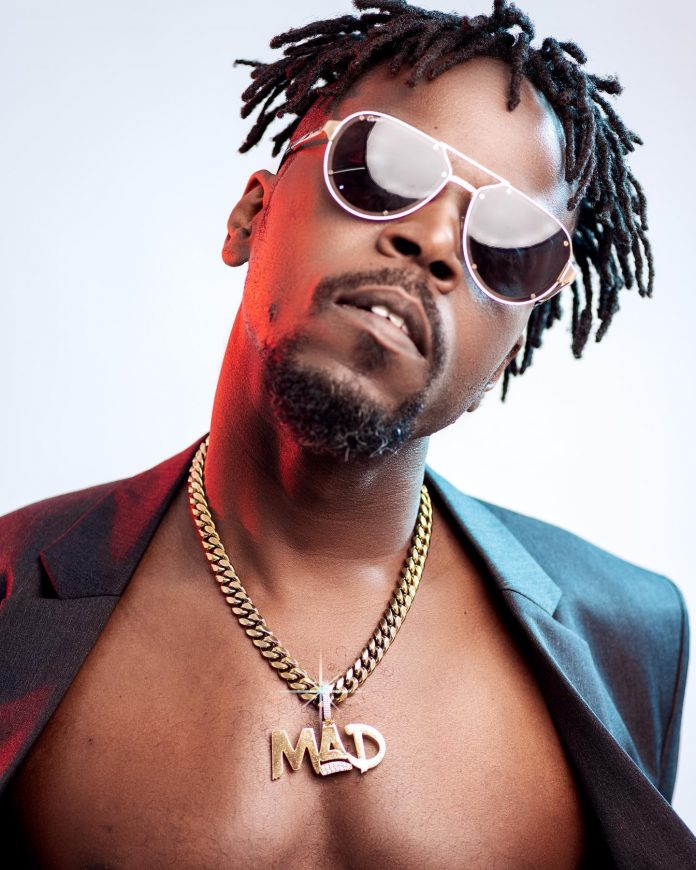 The music maestro at all times has added his gentle voice to those who are calling on this current administration to do more in improving the lives of people who voted it into the political limelight.

The music legend says, despite all the natural resources God endowed us with, Ghana still lives in a state of economic comatose as it is evidenced by all and sundry in the country now without any shred of doubts. He came up heavily on this present administration for lacking human feelings when it comes to treating the citizens right and due to that, the country has headed in a wrong direction without finding lasting solutions to the problems faced by the people living in the country.

He further stressed out that, it is as a result of leadership failure that, no meaningful progress is being made in the areas of the economic and that is the main reason why the country is living deeply in an economic quagmire but they the leaders are enjoying with their wives and children at the detriments of those who have entrusted the resources of the country into their utmost care. In his view, there is no ugly spectacle about Ghana, because, Ghana is a beautiful country with all the amiable natural attractions that could change living conditions of people but due to stupid leadership, the country is currently living in coma where living condition of Ghanaians is in a deplorable state.

He did not miss his words at all because, according to him, the time for him to speak is now and not tomorrow; giving out the reasons that, where we are as people, the hardship has reached the level of the neck and if conscious efforts are not being made to provide remedies, it could trigger turbulent insurrections in the country where Ghanaians will resist every form of oppressive rules from the political classes as they can not bear the hardship any longer because, they are fed up after they were blindfolded into voting this visionless political party and its leaders into the political offices whose common interest is very simple; to loot and share among themselves and their cronies.

He concluded his remarks, saying; “What is happening currently in Ghana, is a clear classic case of stupidity coupled with foolishness; wondering what actually such leaders governing the country presently learnt in their various fields of endeavours before assuming offices because, no level of wisdom acquired is being exhibited in ruling the country at the moment and due to this his critical observation, the leaders are not wise enough to be governing the country.