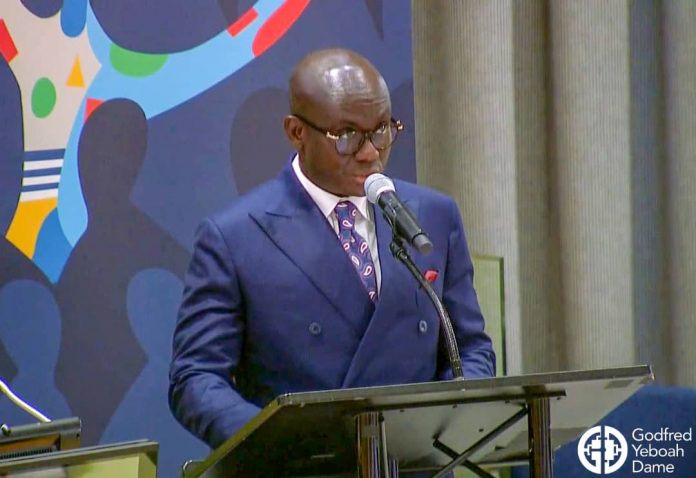 That could be the only summation of those who have completely lost confidence and trust in the Ghanaian judicial system since they are left with no hope but doubts lingering in their minds as to how they could be protected against people violating their fundamental human rights on daily basis.

Many human right groups, have been championing the cause of individuals whose fundamental human rights are being abused in the country but suddenly at the end of the day, the case could be thrown out of court settlement without addressing or remedying the necessity of the main outstanding issues.

It is at the backdrop of some challenges relating to these issues that have touched the heart of the Attorney General and Minister of Justice, Godfred Yeboah Dame, to come out and educate human rights groups in the country that are classified as being in the minority groups, that, the government of the day, is currently doing all that it can, as it were, advance and promote in harmony, the rights of every person in the country no matter what it takes to achieve such purposes.

According to the minister of justice, Godfred Yeboah Dame, the government of the Akufo Addo administration, is the only hope for such groups that are recognised as being in the minority to help advance their rights unlike the previous administration where they were not even heard of in the country because, they were regarded as non entities.

As he has stated, it is up to the group members themselves to judge and see if there is any iota of truth in what has been said by him and carefully advise themselves thereof.

The justice delivery system and clear respect for the rule of law in Ghana, has completely eroded the beauty of fundamental human rights against those in the minority groups since they are not financially standing to argue for any case that is intended to go against them and it is what inspired some Ghanaian citizens to conclude that, it is only the rich people in the country that are respected when it comes to the rule of law and respect for fundamental human rights. Presently, the former president, John Dramani Mahama, has also assured Ghanaian people on a similar instance that if he is given the power again to govern the country, he is going to replace the current chief justice since the judiciary in the country has lost her credibility and pedigree to undertake a fair and transparent trial involving those in the minority groups since her sunken imagine could not be redeemed by the incumbent leadership.
Source: www.ghbuzznews.com