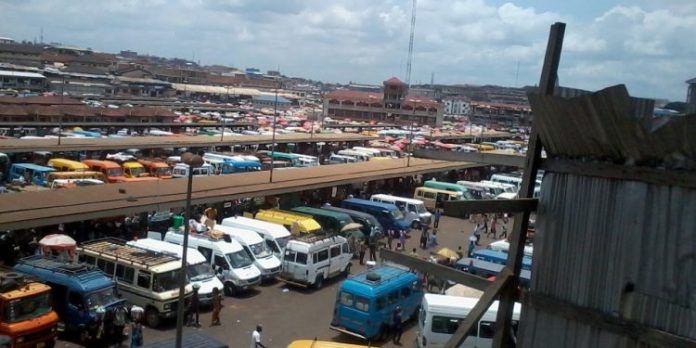 The Ghana Private Road Transport Union, has hinted of a possible increment on fares within this week to help augment the ramifications caused and incurred by the rising cost of fuel in the world market.

It is not however vivid what exactly would be the percentage to increase the fares with but no matter how low or high the percentage would be, it is highly expected to be fought against fiercely by the passengers of their various vehicles because they have been complaining bitterly about the rising cost of living in the country where their salaries remain adamant and stagnant and yet transport owners have announced their readiness for further increment on fares without thinking twice about the financial repercussions of the people who patronize their services in the country.

The local currency of the nation too is fast depreciating against the major currencies in the world making it difficult for the cedi to be stabilized whereby it would rather be somehow stable that prices of goods and services could be moderate but here lies the case, the effects of the local currency is largely affecting the businesses of people thereby causing insecurity for others at the economic fronts despite the drastic reduction in their various expenditure to help alleviate the financial burdens on their respective families as a whole.

But if the fares finally take effect, the Ghanaian people are struggling already therefore it would not be easy for the drivers on the streets to enjoy the sweats of others just like that, saying they have increased transport fares without thinking through of their superfluous and flippant decision to at least, cushion the trotro users for once in this country and here we are, where the salaries of the workers are crushing below their belts, they are going to overburden them with yet another thoughtless and unimaginable increases on their transport fares in this week or in the coming week.

From the way things are happening in the country, if care is not taken, the ramifications caused by profligate spending and financial malfeasance incurred by this ruthless government, the citizenry is going to rise up vehemently and oppose with every might the wicked manner in which the government is ruling the country without thinking twice about the ordinary people in the country who are struggling to put a single meal or table for the whole day.

The sense of the people of Ghana has been taken care for granted because of their perceived love of peace and ignorant tolerance even if their fundamental human rights are being infringed upon notwithstanding their so called level of high education acquired.

Things are so dire in the country of Ghana financially that, the government has rushed to the International Monetary Fund, IMF again for the 18th times just to beg for alms to help revive the debilitating comatose state in which the economy has found itself due to financial recklessness and imprudent utilization of the country’s resources.

If things do not begin to pick up in the coming weeks, Ghanaian people will start to demand for accountability from their political authorities because everything appears as though the country has reached a point where there is no remedy due to poor handling of the nation’s wealth which is being found in the pockets of certain few individuals who are closed associates this very very turbulent and disastrous government.