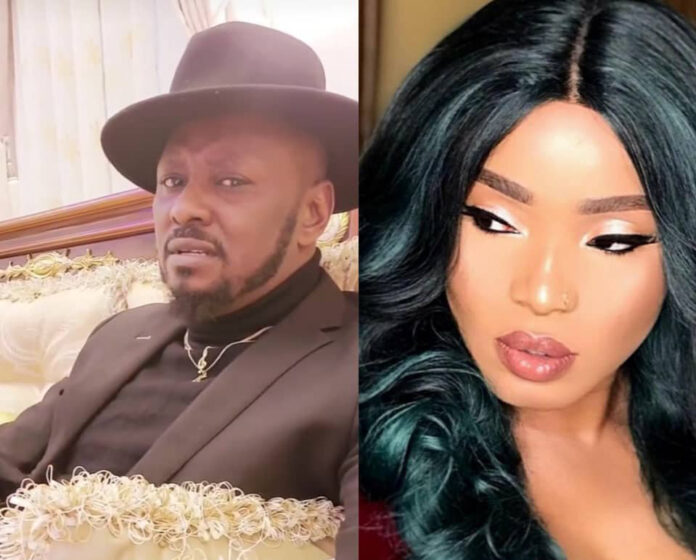 Reacting, Halima Abubarkar queried why Kpokpogri was following her on social media.

The actress slammed Kpokpogri, stating how he is not her friend.

She wrote, “You should all be aware that I don’t make friends. Hubby, I don’t follow anyone. Why are you following me right now? Get off my page, man.

“You should be aware that you are not permitted to be my friend. Don’t make an attempt on my life. No nonsense from me. Take it down.”

Meanwhile, Kpokpogri, on Sunday revealed that Tonto Dikeh cheated on him right from the start of their relationship.

He alleged that their relationship, which lasted for three months, was a living hell and he’s being used as the victim of blackmail.

Accra Floods: People should learn how to swim – Cwesi Oteng

Tracey Boakye can’t give moral lessons from a brothel – Romeo