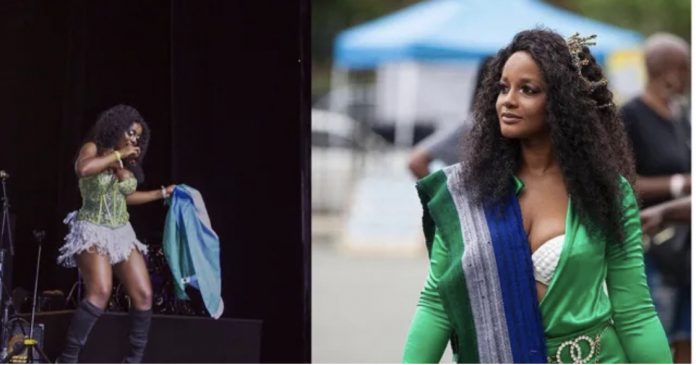 After becoming a well regarded public figure in China, she has taken advancies to New York to chase her drams. Queennak whose real name is Neneh Ada Yang, was born in Sierra Leone Bangura, a trader and aimed Adarkwa Koroma, a collage principal.

Growing up, she excelled in academics and she was consistent in being one of the top students in her class.

In elementary, she obtained one of the best grades in the for the National Primary School Examination.

She was then promoted to Senior Secondary school and after three years, she aced the West Africa Senior School Certificate and she gracefully graduated with excellence.

She has therefore become a role model to countless individuals who are aspiring to become like in  the near foreseeable future.