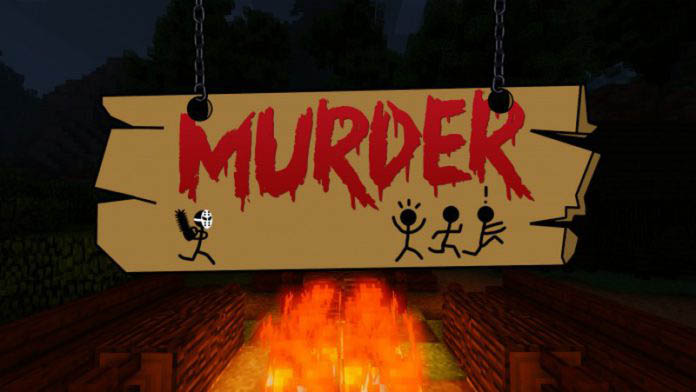 A fifty six years old man hailing from the Central region of Ghana, is currently in the firm grip of the Ghana Police Service officers in the region for murdering his wife after having countless raw sex with her in their matrimonial home.

The culprit, Gideon Tettey, has been arrested by the police officers after a distress complaint of criminal conduct has been levelled against him as those who reside in the same community with him, learnt of his dastardly act he initiated on the life of a woman he claims to love to the latter gruesomely.

Earlier, there were disturbing reports that, he beat up the woman intentionally on several occasions as the woman refused to give him unprotected sex when he persistently requested for it while it was alleged that, the wife declined his demand due to some personal reasons.

According to information communicated to the police officers who came in the calm down tempers, they were undated on the real cause of the unsightly spectacles committed by the husband of the deceased woman that the man willingly killed the wife because he wanted to sleep comfortably with her on their matrimonial bed without using a condom or any other protective means which the woman he asserted that he loves wholeheartedly, refuted his suggestion and it resulted in some instances of misunderstandings between them as they exchanged words against each other.

But the man later forcibly had sexual encounters with the woman which did not satisfy him satisfactorily and in turn, he flogged her until she breathed her last shortly after the arrival of the police officers when they were called by the onlookers who got the wind of the disturbing incident.

Disunity in countless marriages and relationship, has been happening in many cases where both individual loving birds will engage in a word of words, using abusive and unprintable words on each other where the other will even go by an extension telling the next party that it is an error ridden decision he or she has made in choosing the other but in this sorrowful occurrence, it is not readily established that such remarks ensued between the two before the whole scuffle aroused in their midst.

A husband forcing his wife to sleep comfortably with her under compelling moments which the woman disagrees and suddenly, it turns out into deadly mayhem and conflict resulting and causing the death of the woman involved in the matter which should rather be a family issue where both are highly expected to accept on a mutual concerns because both of such people are all beneficiaries of the marriage.