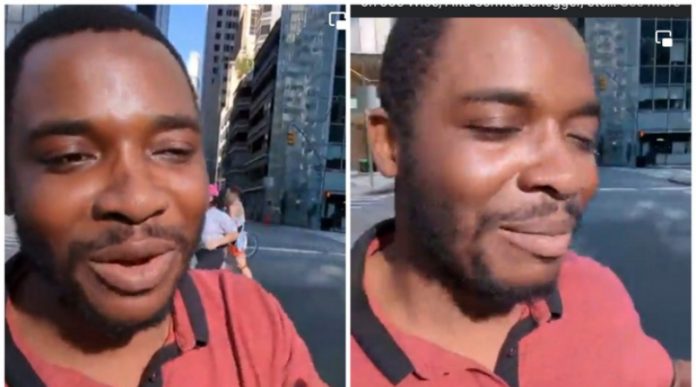 He is known as one of the social media commentators who always seek for better Ghana. Twene Jonas speaking today dropped another prophecy ahead of the 2024 election.

According to him, he is not a prophet but this will happen in the 2024 election. The New Patriotic Party will lose the election as a consequence of Nana Addo’s failure in power. He has really disappointed Ghanaians and the majority of NPP supporters will vote against the party.

He outlines the reasons why the Nana Addo government has failed. 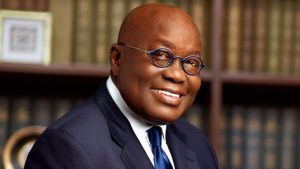 Firstly, Nana Addo promised to eliminate corruption. After getting the power to lead the country he is even fuelling the corruption in the country. He failed to allow the law to deal with his appointees who are involved in corruption scandals.

He said in his campaign we are sitting on money and we don’t have to feel hungry. Promised to stabilize the economy but now things are beyond the country. He vowed not to visit IMF but now he is running to seek financial help.

He promised to reduce the unemployment rate in the country by creating jobs. After he established NABCO Ghanaians thought he is on the path to reducing unemployment not knowing it was a scam to get more votes. All this shows that NPP has nothing better to offer the country and Ghanaians need someone else.