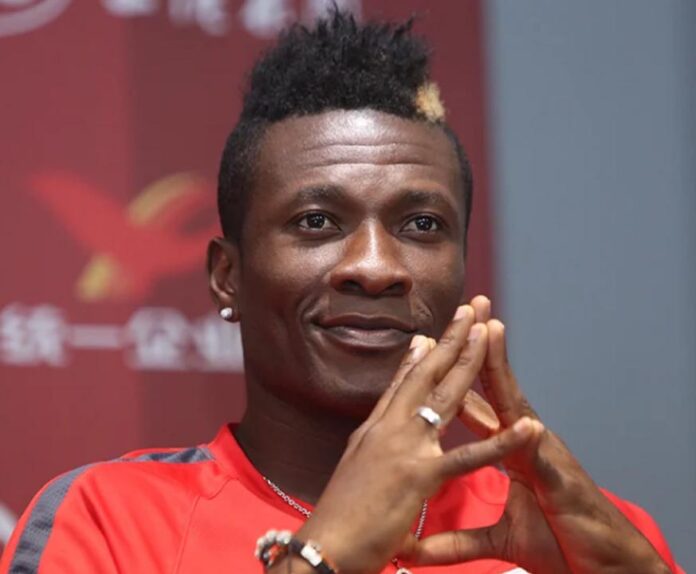 Former Ghana international and national football team captain Asamoah Gyan has shown how the country Ghana made him feel after the 2008 African cup of nations tournament.

According to the player who holds the record of most goals for the national football team, the Ghana Black Stars, the harsh treatment he and his family were subjected to after the tournament caused him to promise by pulling away his help from fellow citizens.

He believes that the country can now see beyond the results and not appreciative of his sacrifices to play for the national team over the years. He stated that he is always subjected to criticism when he had a bad game which must not be the case but here in Ghana that is how it plays out.

He expressed his disappoinment and anger that he would be treated this way in his own country when he should rather be celebrated for his good works throughout his playing career. He revealed that, during games in the tournament he had to take injections to ameliorate and alleviate excruciating plains and moments and forced himself to play for the country.

He further stressed that there was one particular game against Namibia which the fans were expecting Ghana to beat them like 10-0 in those days. There was one chance from a very acute angle. The goalkeeper could not grasp the ball, and I shot the ball and it went wide. Then people jumped on me that I missed that chance. They threatened my family and insulted me seriously including my mother.

It was even worse than what happened at the world cup in South Africa. I told myself I sacrificed myself for you but you do not appreciate it, Asamoah Gyan emotionally explained.