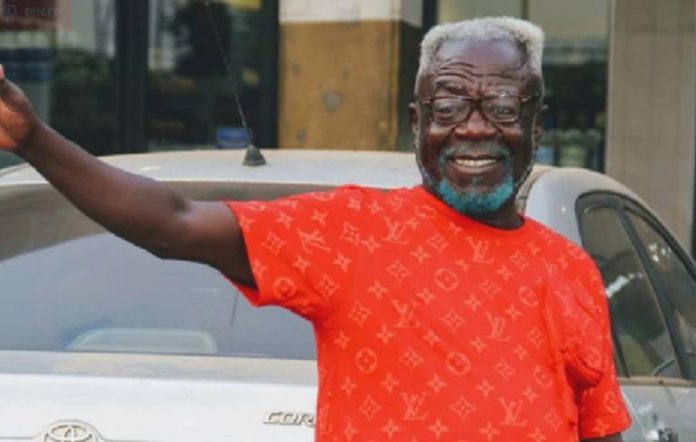 As God created Eve as the first woman to have been created from the rib of Adam to play a pivotal and a complementary role in his life so as to make life secure and confidential complete for him, where respect, love and dignity would be ushered into the life of each other for a peaceful coexistence to prevail in the family as one of the surest ways for stability, some people have turned and twisted in a different way that they think will suit their own parochial interest and not on the verdict of Ghana.

There are decent men who respect themselves a lot and the same way they accord such a reverence to other women whether they are their spouses or not but so far as they have the resemblance of the female gender as being the opposite of the male sex, such a great respect is given to those women because they are considered to be mothers.

There is this raging debate ongoing as to whether the man and the woman who should respect the other more than the next. One of the local Ghanaian actors in the film industry; Oboy Siki has confessed to something weird which others are saying he should apologise and say he erred about such a disparaging outbursts he intentionally unleashed on the women concerning when exactly he shows respect to their womanhood.

The Kumawood actor, who has a lot of followers as his entertainment enthusiasts, said he does not have time to accord any woman respect or dignity unless on one ground. Kumawood’s Oboy Siki, who claimed that the only time he has a respect for women it is when he needs sexual favours from them and after getting what he wants then that is it; he does not have the luxury to give them credence.

An actor with numerous followers is the one speaking in such a horrible and fallible manner causing others to ask if his wife is not listening to what he is saying or not. If a married man could speak in public in that way it tells you the fruit of that particular seed and due to vast majority of fans in the entertainment industry who are following Kumawood actors on daily basis, are expected to react to such a bad manner in which their favourite actor embarrassed himself in public.