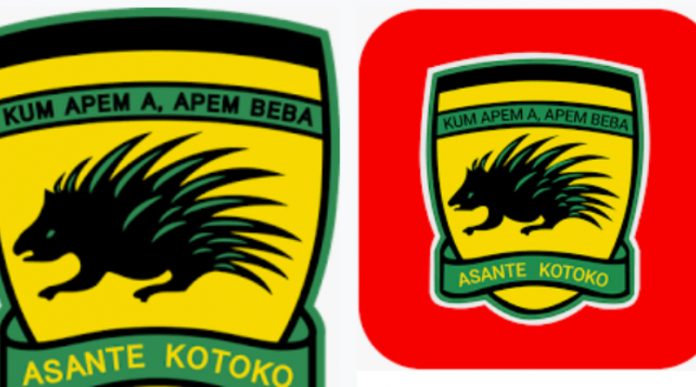 Kumasi Asante Kotoko players to smile to the bank this weekend as the club set to pay their three months salaries after winning the league title for the club.

The players of the club have been crying for a while now following their unpaid three months salaries after working hard to win the league title for the club.

However, the club has confirmed that players of the club can smile to the bank to clear their month’s salaries.

The Porcupine Warriors will represent Ghana in this year’s CAF Champions League competition. The performance of the players in pre-season should bear fruit before their commencement in the league and Car competition.

The long-awaited salary depicts that, they have to work extra harder than what they did previously in the league. As for Africa, they have every right to impress the masses with their strong team.