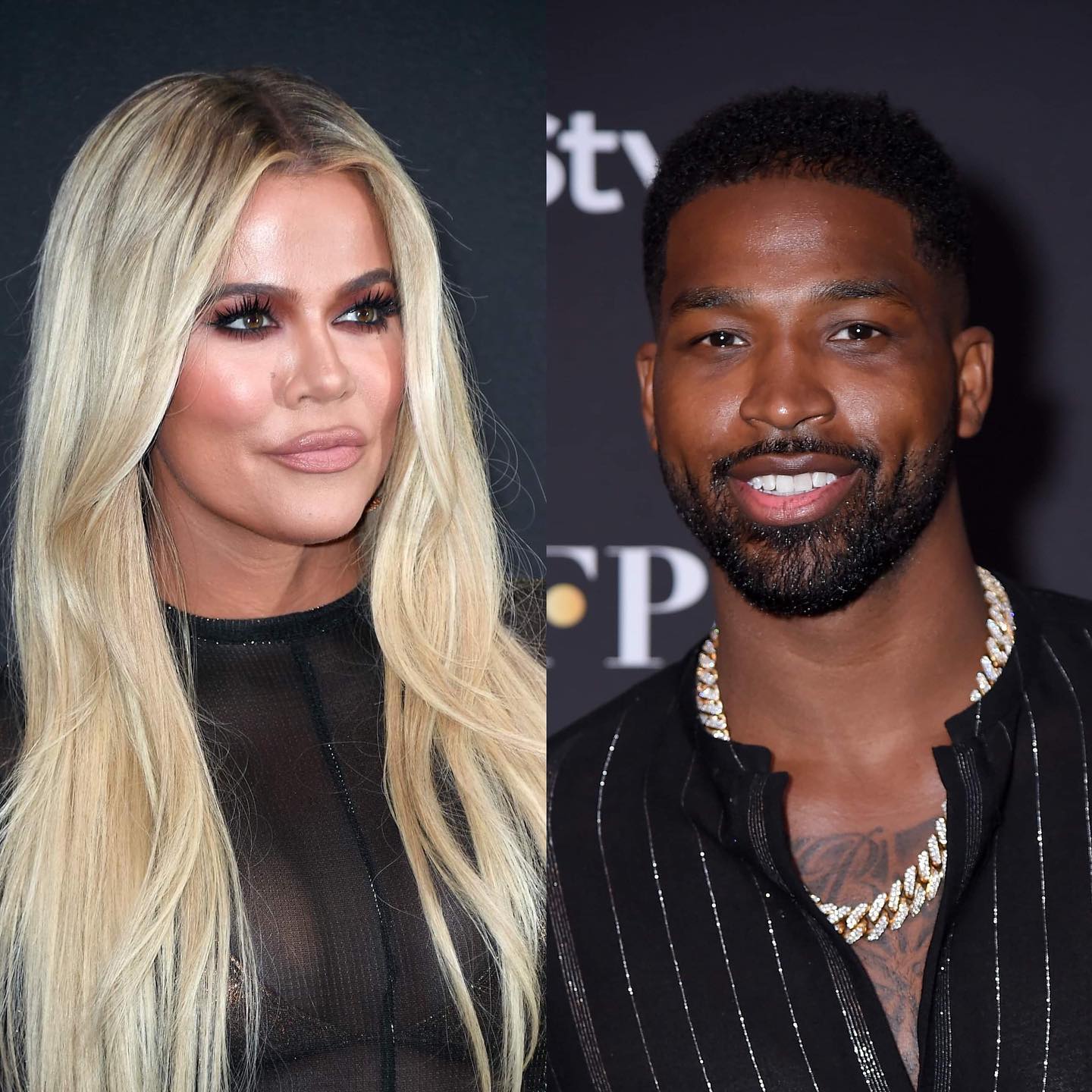 According to PageSix, the couple split a few weeks ago.

“They’re getting along. There is no drama, everything is amicable, and they are on the same page with co-parenting,” a source revealed.

The pair who only rekindled their romance last fall have reportedly decided to go their separate ways once again.

It was also revealed that the couple decided to call it quits after the now-famous interview where IG model Sydney Chase said she had a fling with the NBA star.

This is not the first time the celebrity couple will be calling it quits.

Recall in 2018 Thompson was caught on camera cheating on his then expectant girlfriend.