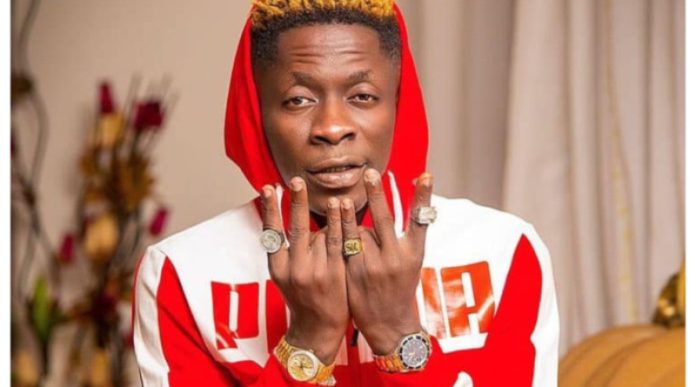 The American rapper has indicated he would “record three songs with them in one day” in response to Shatta Wale’s offer that Meek Mill collaborate with Medikal, Kwesi Arthur, and Sarkodie.

The Ghanaian Dancehall king identified the aforementioned three rappers, pleading with them all to endorse the concept, in response to Meek Mill’s tweet on December 30, 2022, in which the rapper indicated interest in adding a Ghanaian artist to Dream Chasers.

“I wish Meek Mill works with these 3 artistes for me: MDK, Kwesi Arthur, Sarkodie… Ghana, we need it… Let’s campaign for that and stop arguing,” Shatta Wale’s tweet read.

Meek Mill, one of the performers at the 2022 Afro Nation concert held in Accra in December, responded to Shatta Wale’s post by praising the notion.

“Let’s find that Afro trap beat we can all walk on!” Meek added.

Meek Mill’s Dream Chasers is a joint venture with Jay Z’s Roc Nation, and is the namesake of his acclaimed mixtape series titled ‘Dreamchasers’.

It is unclear whether Medikal, Kwesi Arthur, and Sarkodie would agree to collaborate with the American artiste and what the deal would look like.

Among the three, only Sarkodie has a collaboration with an American rapper as he featured Ace Hood on ‘New Guy’ in 2015.

I WISH MEEK MILKL WORKS WITH THIS 3 ARTISTE FOR ME
MDK , KWESI AUTHUR, SARKODIE ….

GHANA WE NEED IT …

LETS CAMPAIGN FOR THAT AND STOP ARGUING …