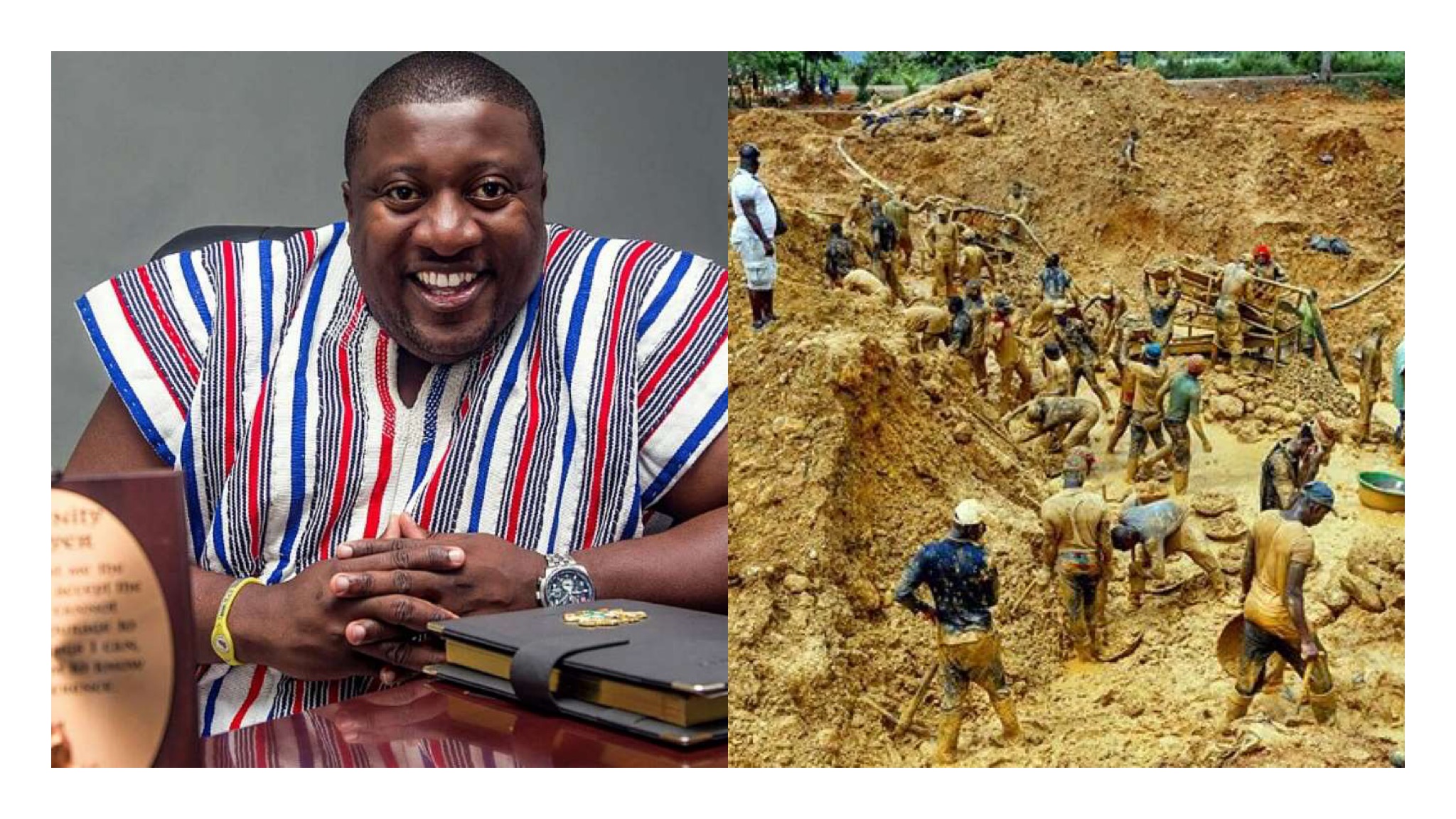 The fight against illegal mining (galamsey) is one of the toughest fights in the country as any government that attempts to clamp down on the illegal miners rather incur the wrath of the people.

Assuming office in 2017, the President promised Ghanaians he will eradicate illegal mining and further put his Presidency on the line should he fail to honor his promise.

Despite the efforts of the President, galamsey is still operational.

However, the newly appointed Minister for Lands and Natural Resources, Samuel Abu Jinapor has pledged to deal with the situation.

The Minister, during a two-day National Consultative Dialogue on Small Scale Mining, cautioned against illegal mining stressing sanctions and penalties imposed by the Minerals and Mining (Amendment) Act, 2019 (Act 995) should be applied to all those who infringed the law, irrespective of political colour, socio-economic status or class.

In a communiqué, Hon. Abu Jinapor charged all political parties, stakeholder groups and individuals to join “the development and execution of this national, not parochial, agenda to rid ourselves of the long-standing issue of illegal small-scale mining and the need to implement measures to eradicate it from our society”.

Speaking on Peace FM’s ”Kokrokoo”, Nana Boakye applauded the Minister for his efforts to combat the menace of illegal mining in the country.

In commending the Minister, the NPP Youth Organizer clarified that ”Nana Addo Dankwa Akufo-Addo, he is not against legal mining. Small-scale mining, he’s not against it but he is against illegal mining and activities that are polluting our waterbodies and forest” and hoped the citizenry will assist him to end the menace.