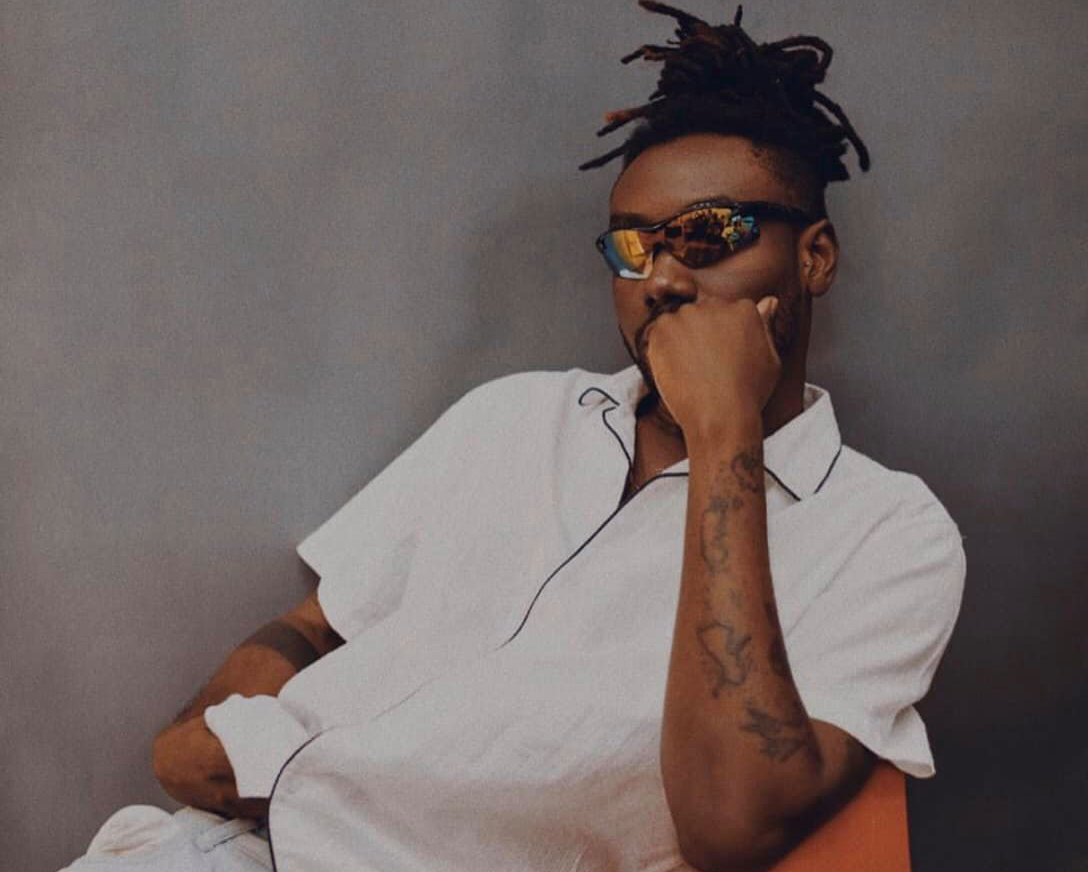 No rapper does wiser songs than me – Pappy Kojo

Takoradi-based Ghanaian musician Pappy Kojo has expressed shock at persons who suggest his music is ‘senseless’ and contributes to immorality among young people.

The rapper, who appeared on Connect FM to promote his ‘Logos II’ album, intimated that he is always shocked when people say things to that effect.

Jason Gaisie, Pappy Kojo said he is yet to find another person who does wiser songs than he does.

“I am confused because I don’t know any rapper that does wiser songs than I do. Like I am surprised. I think that people are going mad, because if you really listen to rap, you’d realize that nobody spits sense more than I do,” he said.

He made these assertions while in an interview with Ato Kwamina Otoo D’Gem on the Late Drive.