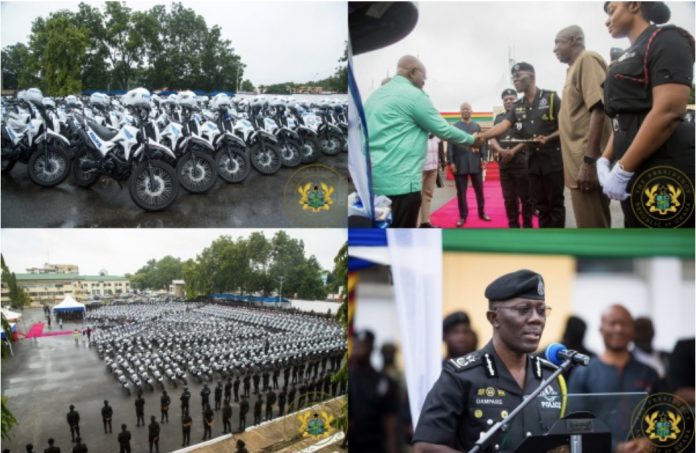 On Monday, 15th August, 2022, the president of the republic of Ghana, His Excellency Nana Addo Dankwa Akufo Addo, in a celebrated ceremony at the Police National Headquarters in Accra, presented, one thousand, five hundred motor bikes to the Ghana Police hierarchical authorities that would be used to easing their routine daily activities.

The event on which such large number of motor vehicles were gifted to the police administration, was not without rancorous and internal wranglings between some agitated individual members in the service because of the recent pronouncements against the integrity of the service which painted and jeopardised its reputation after a survey conducted revealed that the service is filled with nation wreckers and not patriots who are willing and ready to serve their nation but what they will make while adorned in the service uniform, that is their only agenda which they always aspire through every ways and means to get through by and crook before the day ends.

Such motor bikes that the president presented to the police administration, the same motorcycles are the ones being used as motorcades in the full glare of the public where ever the president is going. 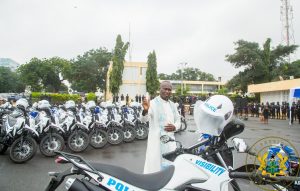 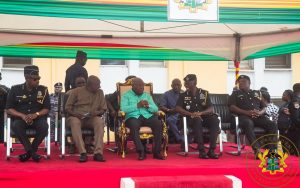 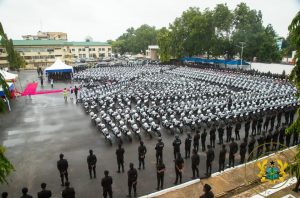 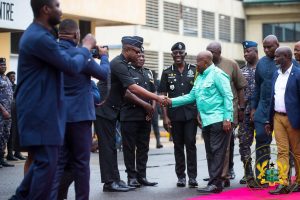 Birds of a feather always flock together because there is no way a good and decent person will associate himself with the bad ones while the bad one will also mingle with the good ones, practically, it can not be possible because there are protagonists and antagonists involving in the instance.

The president used the money of the tax payers where some ignorant people will be thinking that he is doing so well then they will begin to be singing his songs which must not be the case even though giving out one thousand five hundred motorcycles to the Ghana Police hierarchical authorities in equipping them to combat criminal related activities with an ease, it is a laudable idea but it must be noted from a clear testament of conscience that, it is our own meager finances that he lavishly spent on procuring such motorcycles for the Ghana Police administration.