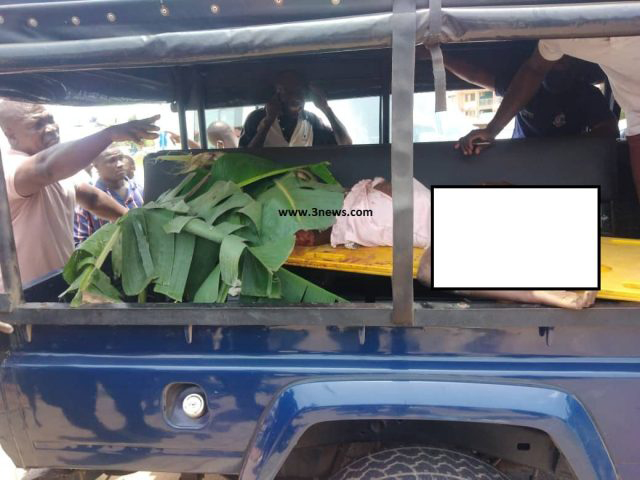 A policeman whose name has been given as Owusu in a private car chasing the driver of an alleged unlicensed vehicle has caused an accident at Latter Rain on the Ntankoful-Anaji Highway in the Western Region.

He veered off and also smashed a little girl of about 10 years, killing her instantly.

The girl is said to be hawking on the road.

Eye witnesses told host of Connect FM’s OMANBAPA morning show Nhyiraba Paa Kwesi Simpson that the badly mutilated body of the victim was left lying on the road while the policeman was rushed to hospital.

Meanwhile, the driver being pursued by the police escaped.