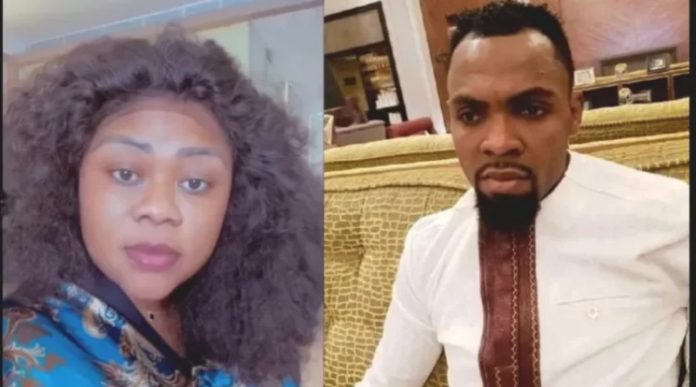 Queen Ciara Bofowaa is said to be dissatisfied with the way her husband has brought home three stepchildren.

Rev. Obofour has allegedly brought to his matrimonial home 3 kids he birth with other women.

This was revealed in an audio recording which has someone dropping gist about Zion Felix and Minalyn.

According to a gist provided by gossip blog Tutugyaguonline, Queen Ciara advised Minalyn not to split up with Zion Felix only because he had children with other women.

She offered herself as an example in the advice, stating that she was unhappy with her husband’s promiscuous lifestyle but had to put up with it because of love.

Rev. Obofour is claimed to have brought three children home from other women, but Queen Ciara has agreed to live with them because they are her husband’s children.

The gossip didn’t specify whether the supposed step kids are from one woman, two or three.