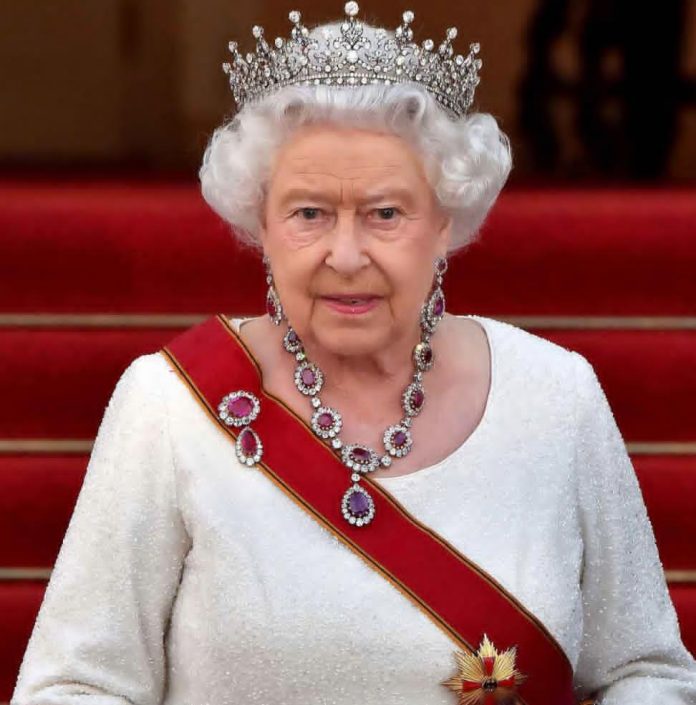 The final mortal remains of the late Queen of England, would be interred today as public viewing of her body closes in the next few hours.

Queen Elizabeth II, passed away last week after reigning on the throne for seventy years, making her the longest serving monarch in the history of Britain.

She ascended onto the throne when she was twenty six years; a feat which still beats the imaginations of the whole world. Scores of world leaders have expressed their heartfelt condolences to the family members and friends describing her as an iconic monarch with gracious and compassionate heart without any match.

She would not be forgotten in the history of Ghanaian people as she granted the citizens their quest to becoming an independence State from her leadership when the British authorities were ruling the affairs of the country when the thoughts of free independence struggles arose.

She gladly agreed to pay a historic visit to Ghana few years after allowing the nation to gain the independence as championed by the first time ever democratically elected president of the Republic of Ghana, Dr. Kwame Nkrumah of blessed memory.

The visit of the late Queen Elizabeth II, was a mammoth acclamation since Ghana was the only African state at the time to welcome her with the exposure of having the laxity and privilege, to have a hand shake with the Queen of England which others countries yearned for but they could not get the opportunity.

Since last week, numerous Ghanaian nationals have taken to social media, to describe the world’s classic leader about their various forms of fond memories they would have loved to have with her for life.

Meanwhile, the Vice President of the republic of Ghana, His Excellency Dr. Mahamudu Bawumia, led a high powered government delegation on Saturday, to the Holy Trinity Anglican church in Accra for a commemorative service in an honour of the former departed Queen of England, Queen Elizabeth II on Saturday during a calm and a solemn ceremony.