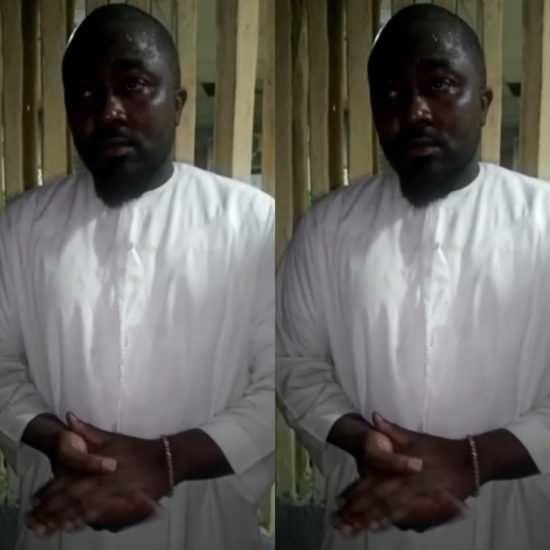 Due to the lack of a witness in his case, Nigerian rapper and artist Ice Prince Zamani has been remanded in imprisonment.

The prosecution’s attorney requested an adjournment of the trial on Wednesday, September 7, 2022, citing the absence of his two witnesses, according to Pulse Nigeria.

However, the two sureties were brought to the court by the rapper’s attorney Folarin Dalmenida.

He had previously been granted bail in the amount of N500,000 by the court, with the condition that he produce “two responsible sureties.”

For reportedly attacking a police officer, Ice Prince was detained.

Benjamin Hundeyin, the Lagos State Police Command’s spokesperson, said in a statement that the musician kidnapped and threatened to throw one officer into the river after he was threatened with arrest.